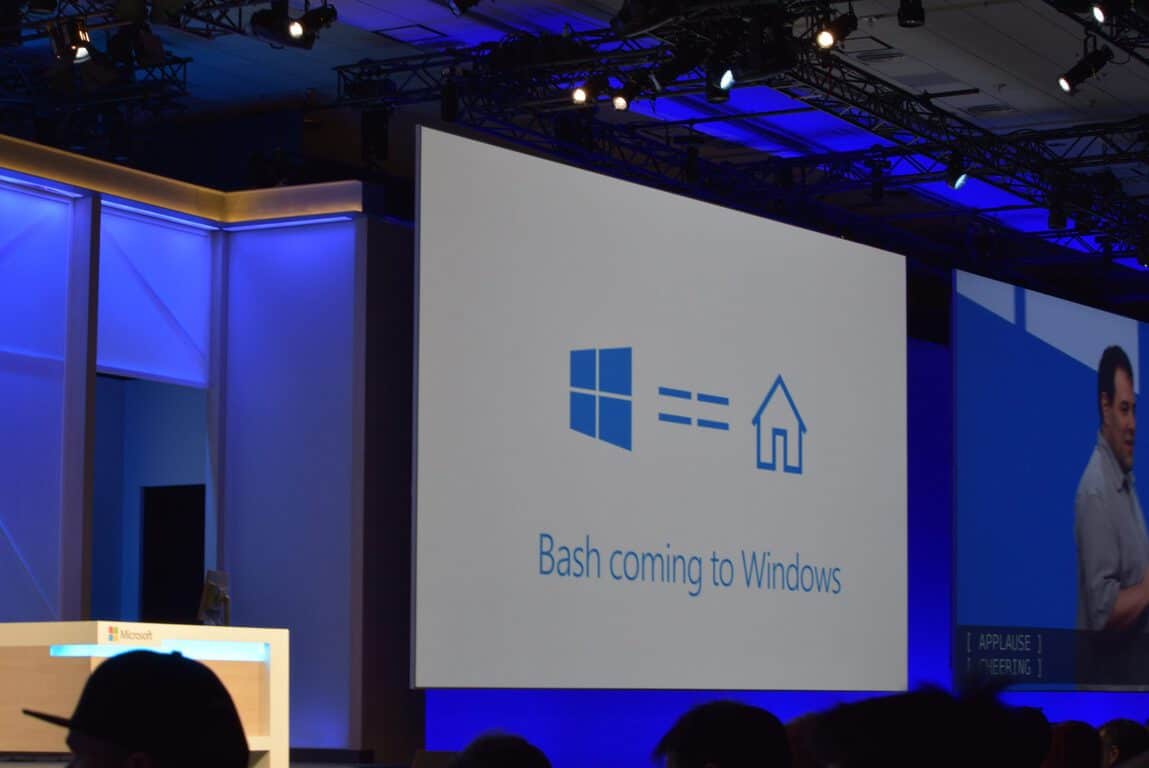 In a blog post titled Fun with the Windows Subsystem for Linux, Pete Brown a principal program manager for Windows/PAX goes over, in almost exhaustive detail, the beefed up additions Windows 10 has in store for users familiar with Linux.

In this post, I’m going to show you a few of the features of WSL that I personally find very interesting, as well as point you to some resources to help you learn more. First, I’ll show the integration of staple commands like ssh for working with Linux servers and devices. Second, I’ll demonstrate the ability to use Bash scripting to automate tasks in a very natural way. Third, I’ll have a little fun with the great command-line compilers, other tools and the *nix compatibility offered, and play a little NetHack. Finally, I’ll show you the ability to use existing Python and other scripts available on the web.”

Of course the secret sauce the Windows team is using to keep everything stitched together is its new implementation of the Bash Shell prompt built into Windows 10. Specifically, the Windows team built a new infrastructure within Windows 10 called the Windows Subsystem for Linux or WSL, where a user can tap into a genuine Ubuntu user-mode image. The user-mode image in Windows 10’s implementation of Ubuntu was a collaborative effort between partners from Canonical, Ubuntu Linux, and Microsoft.

For those interested in taking the WSL for a spin, you can either opt into the Windows 10 Insider preview program here or wait the two weeks for the official Anniversary Update to hit your device. Whatever you choose, remember to visit the Windows 10 blog and especially Brow’s intimately detailed post on how and what to access using the Bash prompt. Brown’s post further contains code examples, session video on WSL and loads more links and reference GitHub repositories to take advantage of.

Groove Music teases more of its premium features to non-subscribers