Microsoft Releases First Version of Project Reunion Skip to content
We're hedging our bets! You can now follow OnMSFT.com on Mastadon or Tumblr! 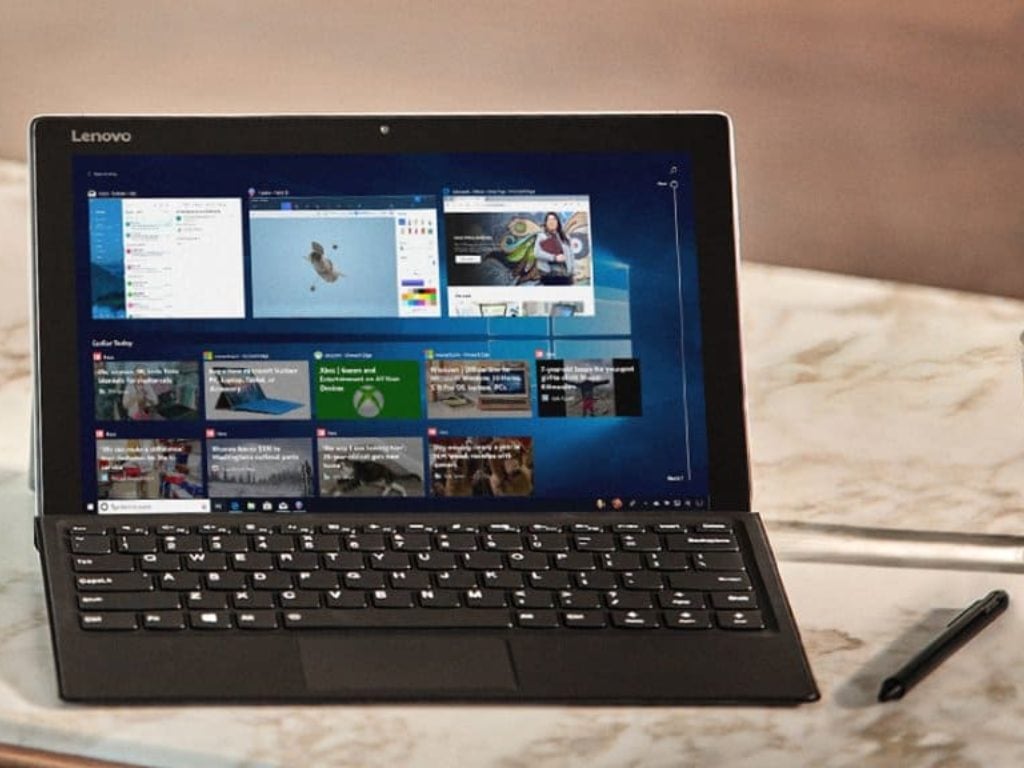 Back at Build 2020, Microsoft announced Project Reunion. The project was aimed at reducing the fragmentation between the Windows API and Universal Windows Platforms and help make it easier for developers to build apps for all Windows devices. It's been quite a while and Microsoft has released a few previews since then, but today on March 29, Microsoft is revealing the first production-ready release of Project Reunion with version 0.5.

According to Microsoft, the focus of this release is making desktop apps easier to build. The release comes with down–level support to Windows 10 version 1809, the ability to use Project Reunion with a .NET 5 app, as well as WinUI 3 and WebView2. Features will be shipping as part of the Project Reunion framework package.

You can get started with this today by reading this documentation or heading to GitHub. Note that Project Reunion 0.5 supports packaged apps, which use MSIX as a deployment method. This also means that this release is the first version that’s suitable for production apps. It is also forward-compatible, too.

Microsoft says that a lot more is on the way. Project Reunion 0.8 should be coming in the next few months, and Project Reunion 1.0 will be coming later this year. Between now and then you can expect more preview releases, too.

Cyberpunk 2077 gets a massive new patch on PC and Consoles