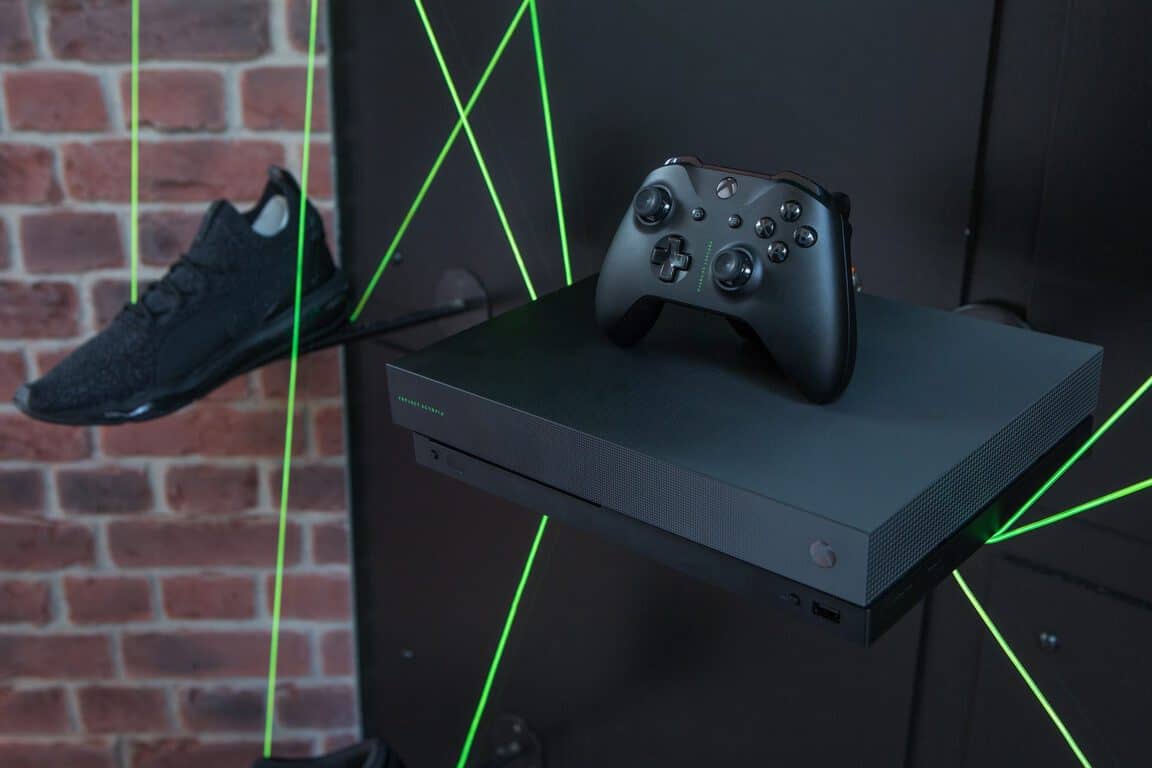 The launch of the Xbox One X is about two weeks away, and Microsoft is getting ready for the big moment. In preparation for launch, the company has announced ways for gamers to participate in the launch day with events all across the world.

First and foremost, all fans can tune into "Xbox One X Launch: Live" right from their own homes via Mixer, Twitch, YouTube or Facebook Live. The one hour broadcast from the Microsoft Store in NYC gives "an inside look at launch activities happening around the globe." It will begin starting November 6 at 8:00 p.m. PT/11:00 p.m. ET and will run until 9:00 p.m. PT/midnight ET when Xbox One X is launched in the U.S.

Next up, Xbox fans who live in the New York area can come down to the flagship Microsoft Store at Fifth Avenue on November 6th to pick up their pre-order or experience the Xbox One X. Microsoft will be handing out Xbox swag, and will even be giving fans the chance to win a Samsung 4K TV. If not in New York, Microsoft Store locations across Canada, Puerto Rico and Sydney will also celebrate the launch with similar giveaways, gameplay and more.

Xbox fans in Germany, France, and the UK can also enjoy events themed for the Xbox One X launch. In Germany, Xbox is looking to set a world record, in France, there is a seven-hour nonstop live stream, and in the United Kingdom, there is a special broadcast from the Loft in London. Check out the details below.

As a reminder, if you pre-ordered Xbox One X at your local Microsoft Store in North America, you can pick up the console right at 9:00 p.m. PT/midnight ET on November 6. Participating BestBuy locations will also be open at 9:00 p.m. PT/midnight ET and will support the launch with giveaways, launch offers, and savings. Similarly, GameStop stores will also be open at midnight ET to support the Xbox One X launch. Outside the U.S, EB Games stores will be open at midnight local time at select destinations in both Australia and New Zealand.