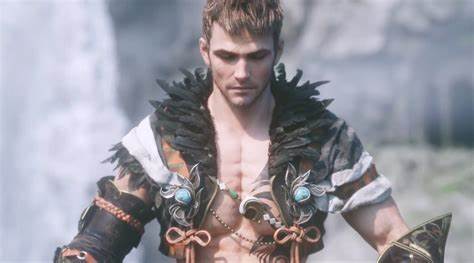 Despite Microsoft championing cross-play in recent days, the company still employs some gaming policies that even prevent it from being fully compliant with all cross-platform efforts.

According to roundtable discussion spearheaded by Naoki Yoshida of Square Enix and reported by Windows Central, Microsoft has two gaming policy issues that have kept a title such as Final Fantasy XIV off the platform and away from Xbox and Playstation cross-platform support.

Yoshida details why Square Enix has yet to release cross-play functionality and hints at why there might be a delay of its presence on the Xbox platform.

Two months ago, I discussed with Phil Spencer. I have explained this before, but we are prepared to do cross-play at any time. To play an MMORPG, there are two regulations for Microsoft which stand in the way of making cross-play feasible. Unless these regulations are rejected, there is no meaning.

Simply speaking, matchmaking first-person shooter (FPS) style games has no issues with those two regulations. If we had made an FPS game, then we would already have cross-play. One of the regulations is that players with different platforms cannot chat with each other in game. Then how do you play... The other regulation is you cannot make a community with players on a different platform. You can't form a guild, you can't enter into a link shell... So I would like to have Microsoft change their regulations. And this is not limited to Microsoft, but there are many players who only have cross-play experience with FPS games, especially with the business scene.

For an MMORPG, a game where full communication is possible, regulations need to be created considering how massive an MMORPG is to have true cross-play. Final Fantasy XIV will not release cross-play without making this clear because that would only hurt the players. I think we can only try to continue having our discussions with those parties.

So it seems that even though Microsoft does champion crossplay, it doesn't yet support cross-platform chat and community building across different platforms when it comes to MMORPG's.

Yoshida makes clear that for FPS type games, Microsoft support is there for cross-platform engagement, but that company will need to make some adjustments to enable a future of Final Fantasy XIV to play across Xbox and PlayStation.

Windows Calculator is now available on Android, iOS, and the Web because why not