Microsoft plans to remove Adobe Flash from all of its web browsers by December 2020 - OnMSFT.com Skip to content
We're hedging our bets! You can now follow OnMSFT.com on Mastadon or Tumblr! 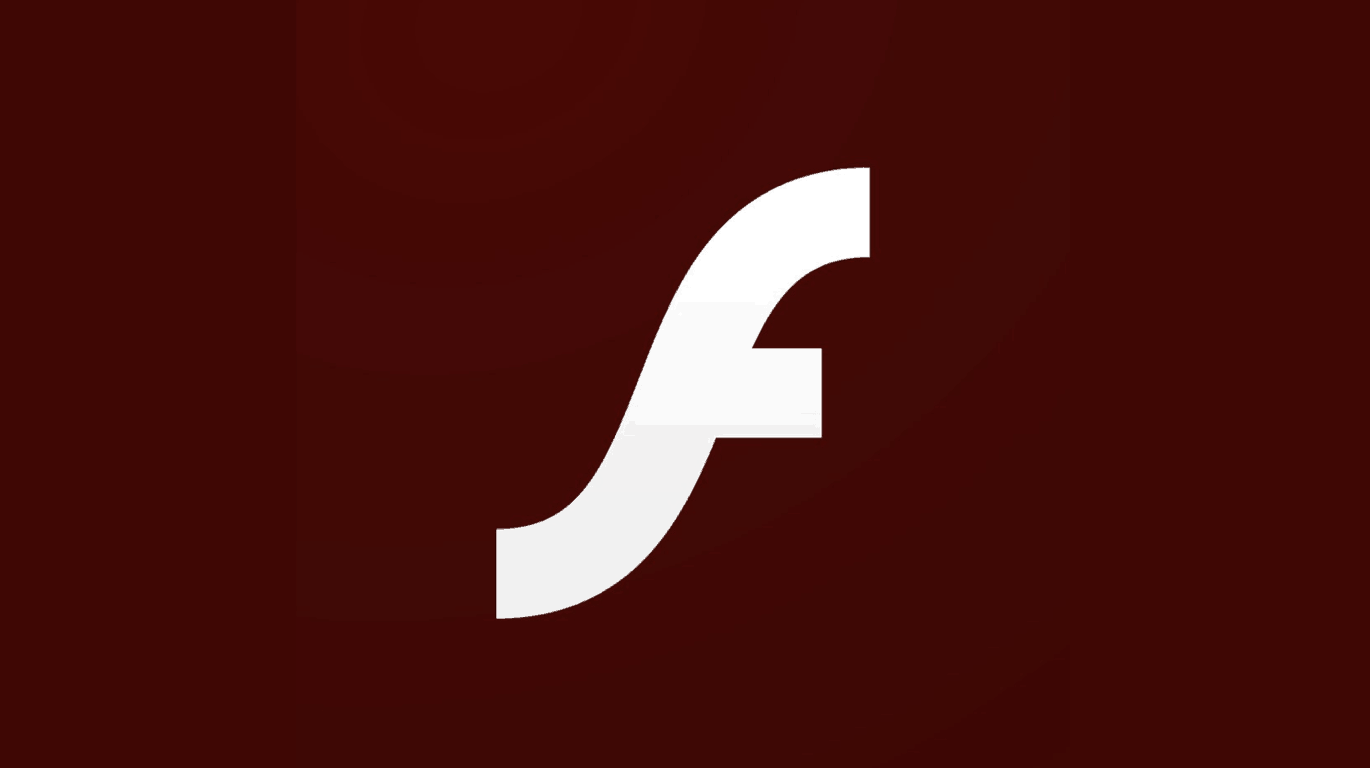 Following the news that Adobe was going to finally kill off its Flash technology next year, Microsoft announced back in July 2017 that it planned to drop support for Flash in Internet Explorer and Microsoft Edge by the end of 2020. That was before Microsoft made the decision to rebuilt its Edge browser using the Chromium open-source project, and the new Edge Insider browser also comes ith Adobe Flash built-in.

That's why Microsoft published an update on its plans for the removal of Flash from its web browsers next year, and the plugin will also be removed from the Chromium-based Edge. "In the next version of Microsoft Edge (built on Chromium), we will continue to retire Flash in the same timeframe as other Chromium based browsers, the company explained.
Flash will initially be disabled, and the user will need to re-enable Flash on a site-by-site basis; Flash will be completely removed from the browser towards the end of 2020. Group policies are available for enterprise admins and IT pros to change the Flash behavior prior to that date.

As for the “old” Edge and Internet Explorer, the software giant noted that it will no longer disable Flash by default on these browsers by the end of this year, as it originally planned back in July 2017. "We still plan to fully remove Flash from these browsers by December 2020, as originally communicated,” Microsoft added.