Microsoft plans to bring OWA to the Android platform 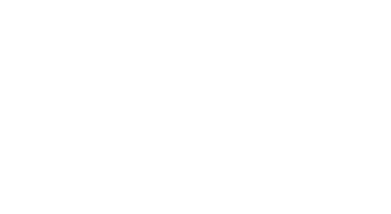 Microsoft, just yesterday, made a big announcement regarding its Outlook email program, which WinBeta covered in some detail. However, there was a lot to it, and we wanted to take the time to point out one aspect of this news that went largely overlooked in many of the stories around the web.

The company also announced it is bringing its Outlook Web App (OWA) to Google’s Android mobile platform.  While Google has mostly ignored Windows Phone, withholding its apps from the devices, Microsoft has taken the opposite approach, releasing Bing, OneNote and many other services for Android.

“We will be releasing the OWA app for Android as our latest step in that journey. Our phone users will have great built-in support for Exchange via the default email app on all phones -- plus they can also use the OWA app on iOS and now Android to get the latest features”, states Microsoft’s Steve Chew.

The already tight integration with Windows Phone, combined with iOS and now Android, means that Microsoft is reaching the top three mobile platforms with its email service. A dedicated Outlook app for the Google-based mobiles devices has already been available, but this next step should improve the experience.

Microsoft to share a little bit about Windows 9 (Threshold) at Build 2014?