Microsoft Planner's new "Lightweight plans" will no longer require a Microsoft 365 Group - OnMSFT.com Skip to content
We're hedging our bets! You can now follow OnMSFT.com on Mastadon or Tumblr! 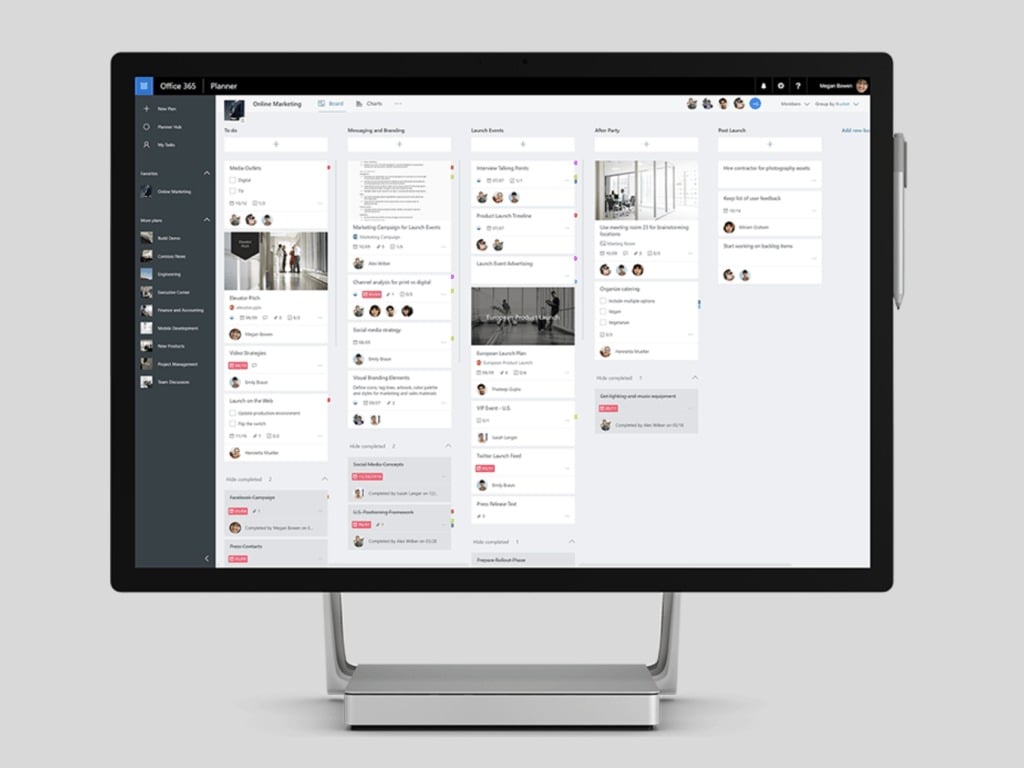 Back in March, Microsoft announced that it’s working on new “Roster plans” for Planner, its task management tool for Microsoft 365 customers. However, the company later confirmed in April that it will not be moving forward with the rollout as planned and will announce a new approach after incorporating user feedback.

In an update posted yesterday on the Microsoft 365 Admin Center, Microsoft indicated that it’s getting ready to proceed with this release, with new Lightweight plans coming to Planner next month. Planner users will be able to create these plans outside of Microsoft 365 Groups via Microsoft’s Graph APIs. Once created, users will find the Lightweight plans in the app besides their existing Microsoft 365 Group plans. Any user in a tenant will be able to create a roster plan as well as add/remove people from the same tenant, and all members have the same privileges.

To prepare for this change, Microsoft Planner is also getting a new container type called “Roster containers,” which will contain/enable these Lightweight plans. Specially, these Roster containers will let users collaborate with each other without having to create a group in AAD. “Instead of using Groups, access to these plans is determined by a simple list of members stored in Planner that can contain any user with a valid AAD ID in that tenant,” Microsoft explained in a message on the Microsoft 365 Admin Center.

It's great to see that Microsoft is now working to simplify how Planner currently works. The firm says that this change should make way for its upcoming hybrid meetings solution that will let participants quickly create tasks. These tasks will be automatically synced with Microsoft To Do, Outlook, Planner, Tasks in Teams, and other Microsoft 365 apps. To do this, the Planner app will create a corresponding plan for the captured tasks, and the addition of Roster containers will help facilitate this entire process.

Microsoft plans to begin enabling the Roster containers APIs for all Office 365 tenants in mid-September, and the feature is expected to be generally available in mid-October. However, keep in mind that this timeline is subject to change.

Want to try the basics of Windows 11 but can't? Check out this fan-made simulator instead