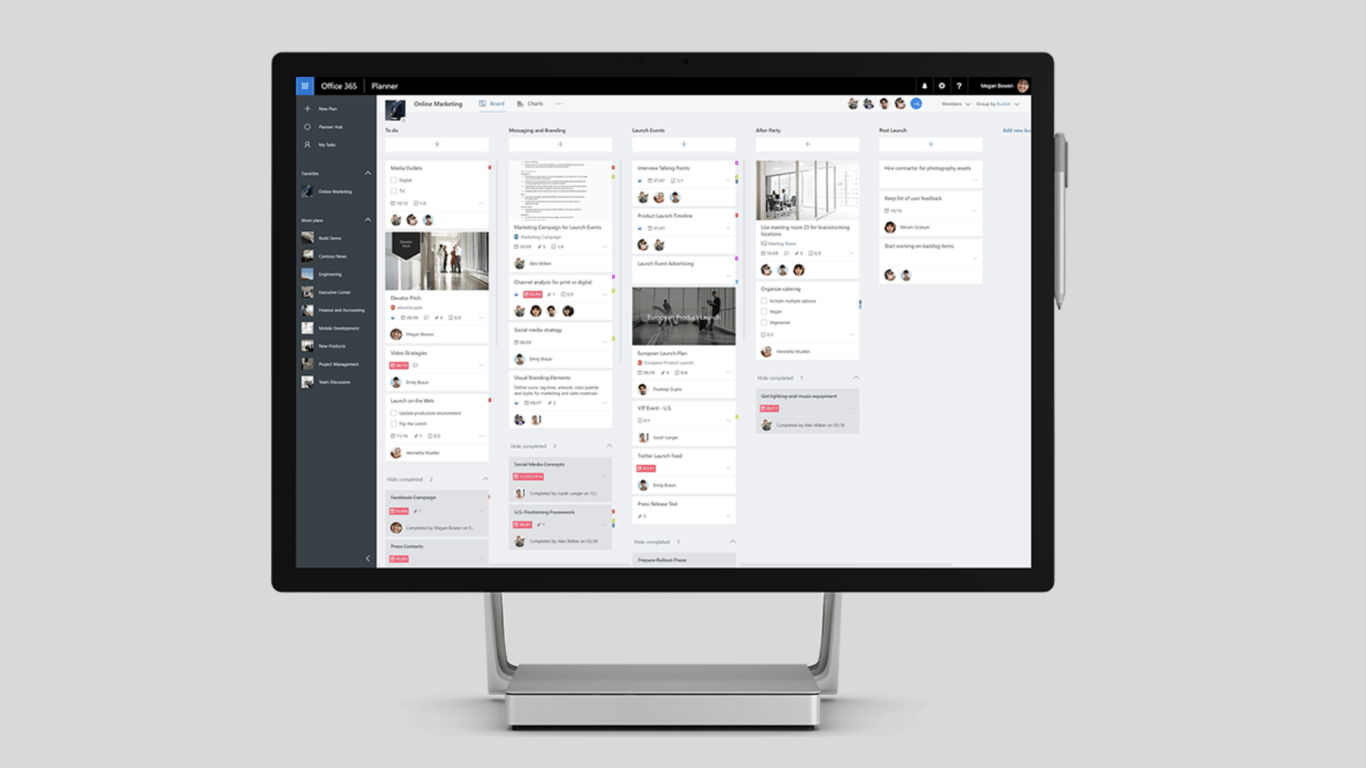 Microsoft To-Do will soon integrate with Planner, Microsoft’s Trello competitor for Office 365 customers. The new integration was mentioned in the release notes for the latest beta update on iOS, but the feature wasn’t here. The To-Do team has since told us the Planner mention in the release notes was a bit too early.

“At the moment, we're still testing the integration internally, though we will release it to Insiders with our next updates,” the To-Do team told us. It’s already possible to import Planner tasks into your Outlook calendar, but bringing Planner tasks in Microsoft To-Do would make the task manager app even more universal. To-Do can already display many things including Outlook tasks and flagged emails, and adding Planner tasks would definitely make the app a central productivity hub for people living in the Microsoft ecosystem.

Microsoft also has more good news for Planner users who use Microsoft Teams. It’s already possible to add Planner tabs in a Microsoft Teams channel, but the software giant is now working on notifications for Planner tasks in the communication hub for Office 365 users. As an example, this new integration would allow Teams users to be notified when a new Planner task has been assigned to them. “This is currently in internal testing rings at Microsoft, and the feature team is targeting a release to the public in early Q2,” the team shared earlier this month on the Microsoft Teams feedback website.

Latest Surface Pro, with keyboard, available today from Best Buy for $360 off