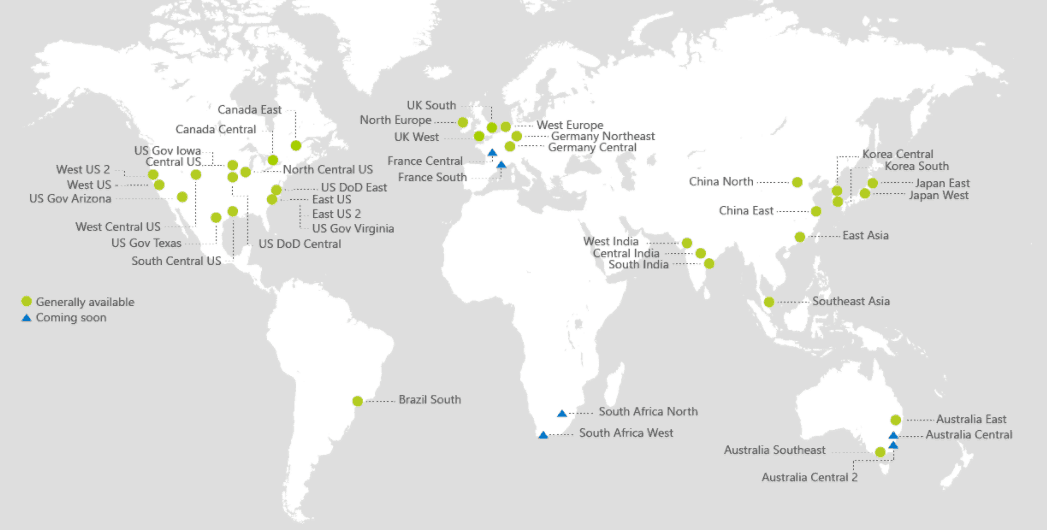 Earlier today, Microsoft announced that it has a public preview of its new Content Delivery Network.

While I personally was hoping for the resurgence of Groove Music as some sort of content bundle with TV, Movies, and Books under one subscription, I was wildly off base.

Rather, Microsoft announced that it's providing a quick and reliable way for cloud-hosted applications to scale deliver their content throughout the world, called Azure CDN. Again, my idea of a consumer content subscription, I feel is a better idea for us lazy consumption types.

As the title would suggest, Azure CDN will benefit Azure customers by enabling businesses to deliver content piggybacking on Microsoft's own extensive 54 global POPs CDN network in 33 countries. Relatively similar to the introduction of the first Surface computer, Microsoft is looking to navigate the potential rocky waters of partnership by offering its CDN option alongside other provider options such as Verizon and Akamai who leverage support for Azure.

The benefits of using Microsoft's CDN come in the form of some tried and true dogfooding as Microsoft has used the network to make its own arguably successful cloud-transition. Companies using Azure CDN will have access to connectivity within Microsoft's network as well as Regional Caching capabilities, private access to content on Azure and more predictable cache fill performance.

For those interest, you can grab Azure CDN today from here. We'll update if there is any more information given on the subject this week.