Microsoft patents suggest HoloLens v 2.0 will have a better field of view - OnMSFT.com Skip to content
We're hedging our bets! You can now follow OnMSFT.com on Mastadon or Tumblr! 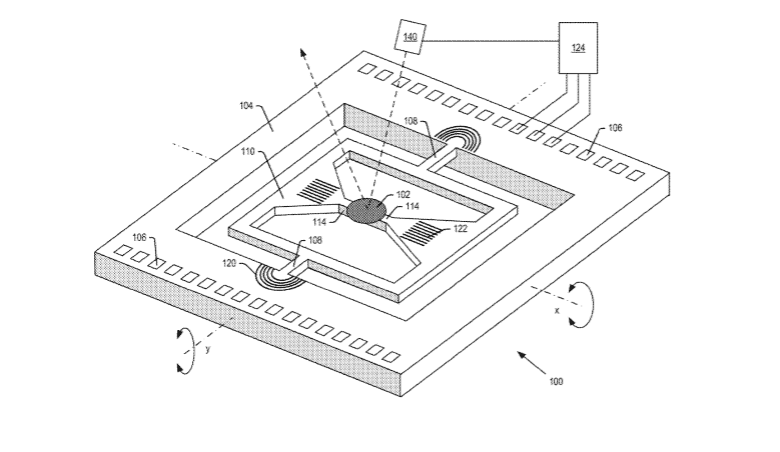 Over the past few months, there have been tons of rumors about the second generation of Microsoft's HoloLens Mixed Reality headset. On top of the revelation of a codename, more recently, we heard that HoloLens 2 could be powered by Qualcomm's upcoming Snapdragon 1000 SOC Processor. Well, in the latest, a patent suggests that HoloLens v 2.0 will have a better field of view (via Windows Central.)

The patent was discovered by well known Microsoft Leaker Walking Cat, and it can be found in full here. Microsoft actually filed the patent back in December of 2016, and the inventor (Shihu He) mentioned in the patent is the same person who is an optical engineer at Microsoft.

There's no telling if the tech described in the patent will hold up to come to an actual product. However, things do look pretty promising since an increased field of view means more room for play and work in the virtual world.  According to the patent:

This patent further goes on to mention that current scanners achieve a 35-degree field of view, which is what HoloLens currently has. It further includes other diagrams and figures which explains the technical details and inner workings on how the field of view can be expanded.

The next-gen HoloLens is set to come out in early 2019, compete with improved holographic displays, though it is not clear if that was for developers or everyone. We'll have to let the dust settle on this one, and wait to hear more ahead.