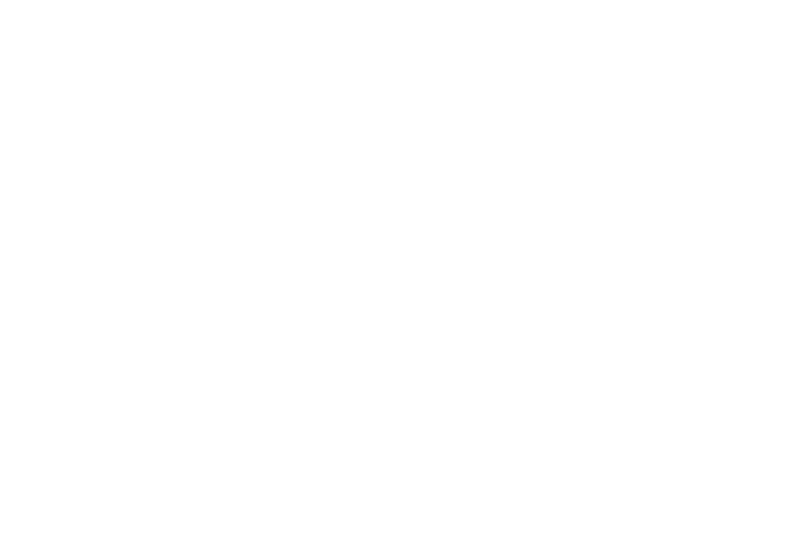 Sure, you have a large screen sized phone or tablet, but it may pose a challenge when trying to view images on these devices. To see the full detail of an image, for example, a document or a map, you have to magnify to reveal finer details. It will, however, force the user to scroll around in order to see the rest of the image. Such zooming and scrolling may be inconvenient in some situations like viewing a map of city streets, etc.

Microsoft has recently filed a patent titled 'Changing between display device viewing modes'. This image display system will have the ability to change the zoom level of the displayed content on your smartphone's screen according to the distance between the user and the phone.

The company is working on a technology where it won't be necessary to use fingers to make such gestures anymore. All you have to is simply move your smartphone back and forth. The abstract presented by Microsoft is as follows.

How nice would it be to have this technology when browsing through a mapping app?