Microsoft knows how annoying it is when a phone starts ringing in movie theaters, and it seems the company wants to do something about it...at least on its own devices. A patent was granted to the company earlier this week with features that could automatically adjust the phone settings to tone down the brightness and sound, among other things, to make the handset less annoying.

The patent, which was granted to the company on January 13, now allows it to implement an “inconspicuous mode” to its Windows Phone handsets. The patent will also ensure that Apple and Google among other companies won't be able to use this technology on their mobile operating system. As per the description, the said mode will automatically adjust brightness, mute sounds, and reduce the number of information displayed on the lock screen as soon as the user enters a theater or heads to bed. It will utilize the sensor of the screen and automatically switch to the inconspicuous mode. 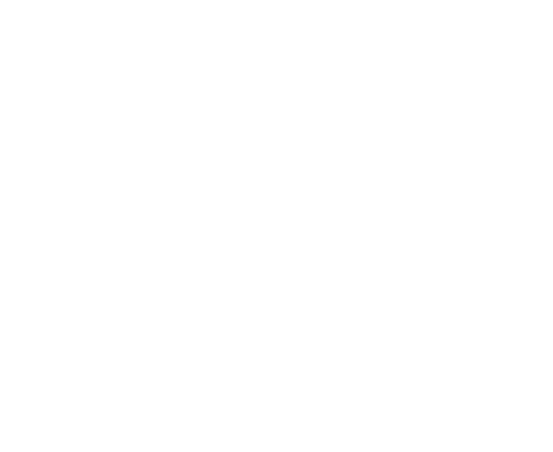 Interestingly, as someone pointed out on Twitter, the patent was actually filed in 2013. Is it too late for the company to bring it to the Windows Phone operating system? We will find out in the coming months.

Xbox One will soon allow users to capture screenshots