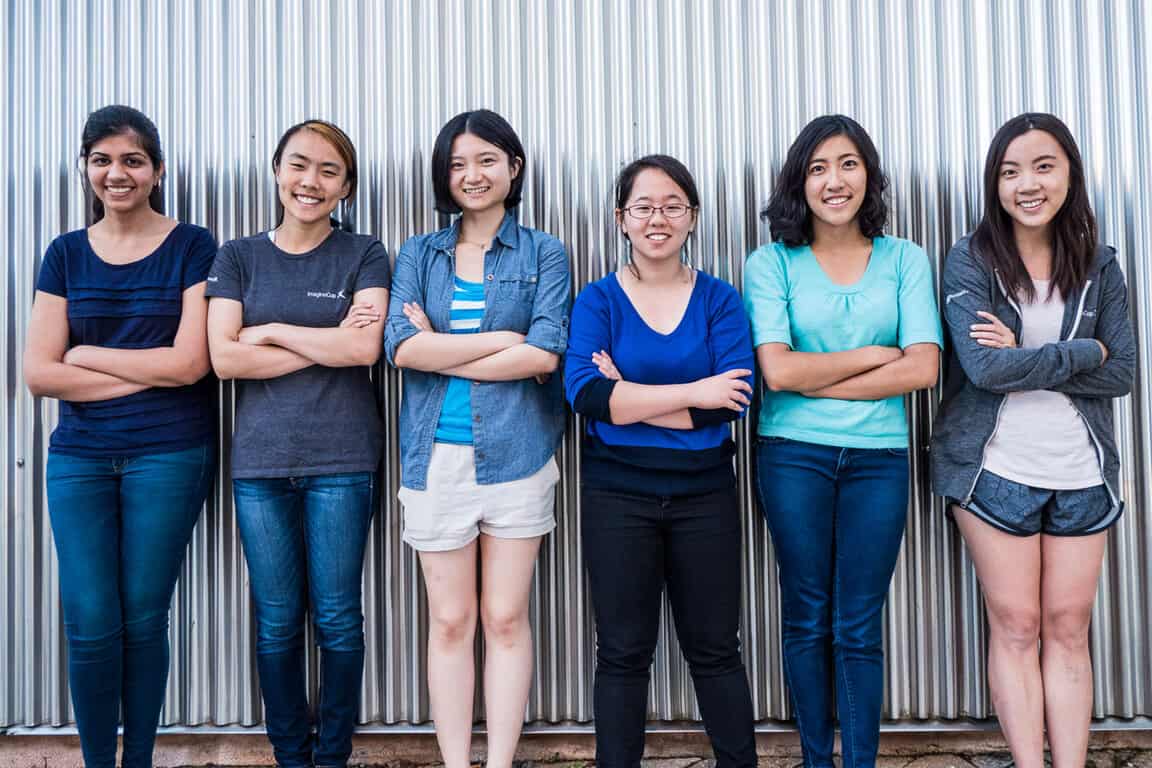 Microsoft has always had a strong belief in building up the youth of today to build tomorrow’s future in technology. Particularly, they have many programs that assist in educating and exposing college students to quality resources. Today, Microsoft shared a story about six girls who have created a new way to read written text. With the assistance of the #MakeWhatsNext Patent Program, they will bring all of their hard work to fruition.

In February, a team of young MIT students attended a hackathon during which they needed to design, build, and demonstrate a project within only fifteen hours. According to the story, they were discouraged, stressed, and overwhelmed when obstacles kept coming up. The 3D printer was often in use and the resources that they needed for their prototype were already taken. In the end, they displayed a box with taped up corners and wires sticking out of it. 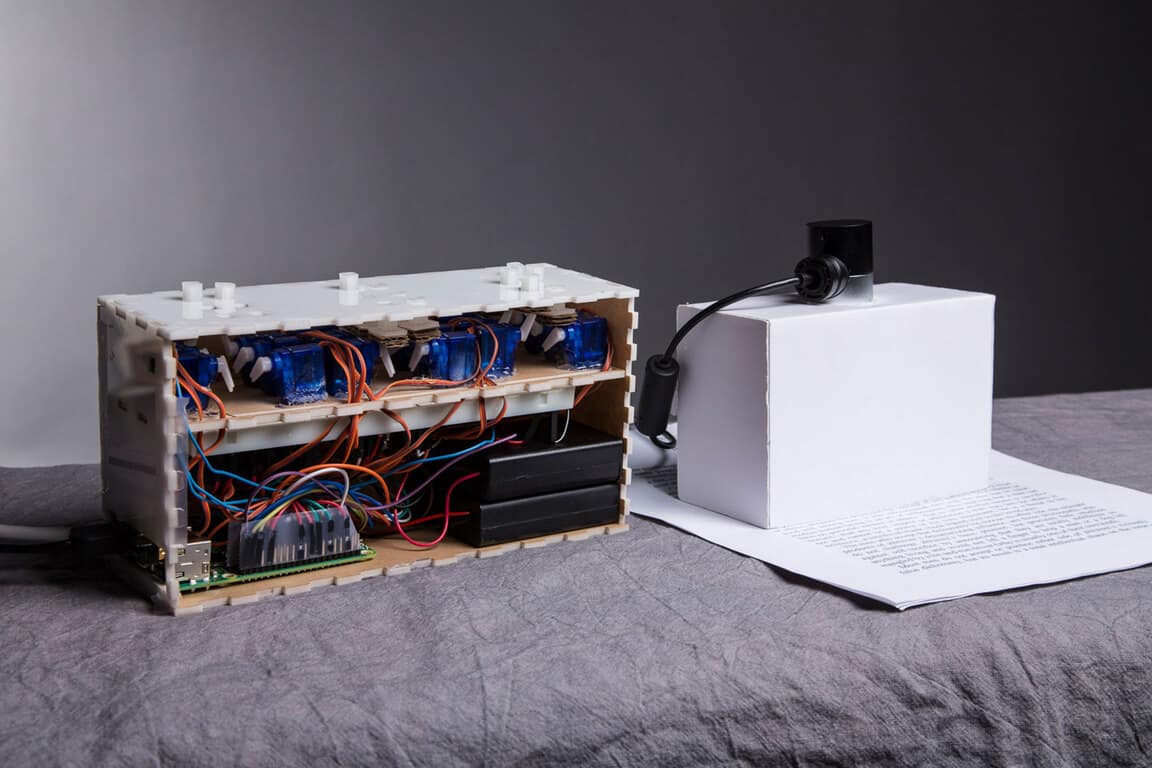 The braille reader, rightfully named Tactile, uses a text reader and sends the written words to the device. Pins are raised up and down to indicate what the device is reading. It’s an invention for hard of seeing and blind individuals, and a welcome one at that. As the device continued to be developed, it underwent changes to the prototype to make it more efficient.

The girls were quickly recognized by Microsoft as bright minds. The device and Team Tactile were adopted into the recently created Microsoft #MakeWhatsNext Patent Program. Alongside three other projects, they were provided assistance in taking their inventions just one step further: straight to applying for a patent.

Announced in celebration of International Women’s Day, the #MakeWhatsNext campaign is an event specifically focused on inspiring and assisting young women inventors across the globe. Microsoft Assistant General Counsel Sandy Swain explained a bit more about what exactly the Patent Program does:

“There are multiple steps in the patent process that need to be successfully navigated and completed in order to get to a patent, and it can be very intimidating for someone who’s not familiar with it. Having a patent attorney work with the participants eases that barrier in many ways.”

According to the post, Tactile and all other inventions currently have a Pending status. Meanwhile, the creators will all be attending Microsoft Ignite in just a few days to further their ambitions, meet experts, and learn even more about the future that waits for them.

Read more of Team Tactile’s story here. Let us know in the comment whether you know of anyone who could benefit from such an invention.