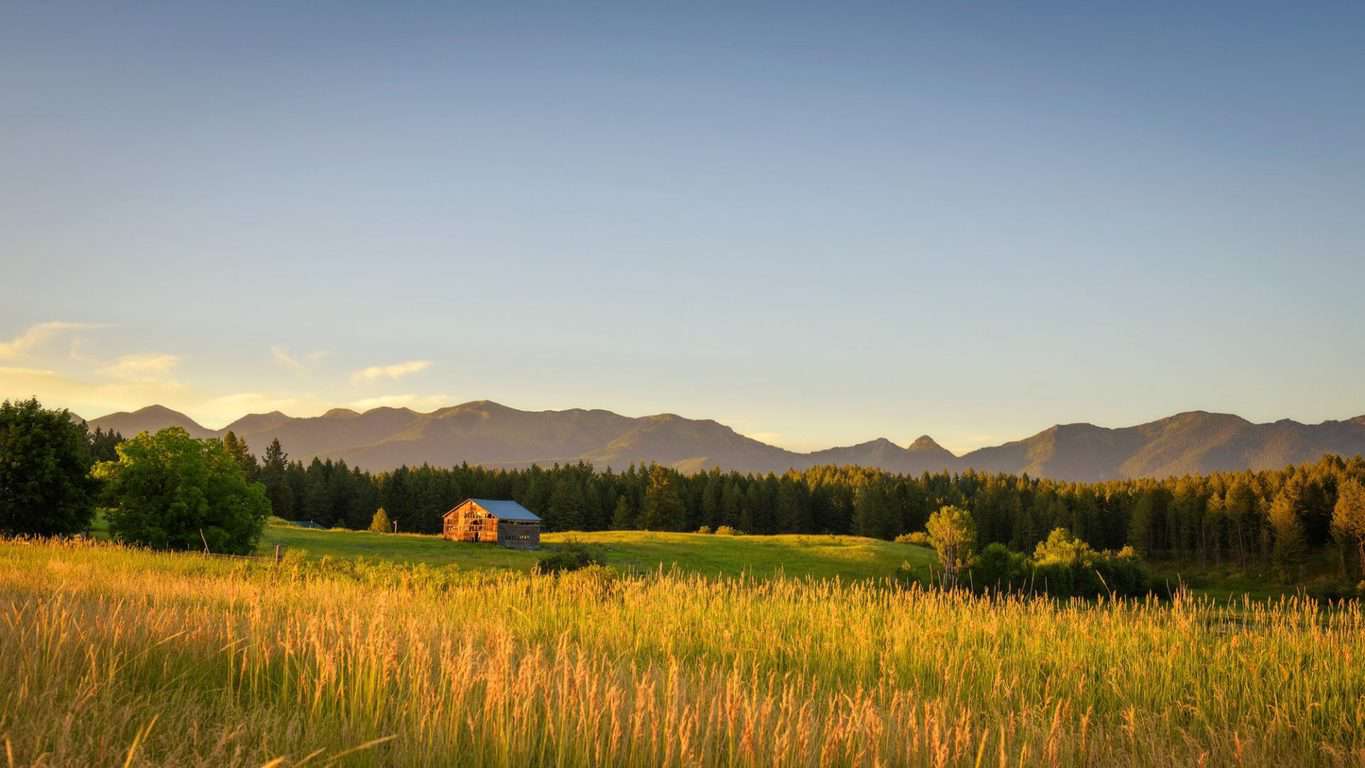 Microsoft has just announced its partnership with Nextlink Internet to help expand broadband to more than 9 million people in Illinois, Kansas, Nebraska, Oklahoma and Texas, including over 1 million who don't have broadband access at all. The company's blog post says that as part of the agreement, Nextlink will take advantage of unused television spectrums known as white spaces to cost effectively expand broadband in many rural parts of the country.

Microsoft says that bringing broadband access to these residents will also be beneficial for the whole economy, as well. Farmers will be able to take advantage of faster internet to use technologies to help monitor crops and increase yields. According to Shelley McKinley, the company's vice president of Technology and Corporate Responsibility:

“It’s time to deliver on the connectivity promises that have been made to people across the country, and this partnership will help do that for many who have been left behind and unserved in the heartland of America. In the past two years with our Airband Initiative, we’ve seen that progress is possible — particularly when the public and private sectors come together. Partnerships with regional ISPs like Nextlink that have the desire and wherewithal to provide internet connectivity are a critical part of closing the broadband gap and helping families, children, farmers, businesses and whole communities to not only survive, but thrive in the 21st century.”

The agreement is part of Microsoft's Airband Initiative, an ambitious goal to bring broadband access to more than 3 million unserved residents in rural parts of the United States. The company says that more than 162 million individuals across the country are not taking advantage of or do not have access to high-speed broadband Internet.

What do you think about Microsoft's ambitions for serving the millions of people who do not have access to high-speed internet? Feel free to let us know what you think by leaving a comment down below.