Microsoft partners with Dell to bring VMWare to Azure - OnMSFT.com Skip to content
We're hedging our bets! You can now follow OnMSFT.com on Mastadon or Tumblr! 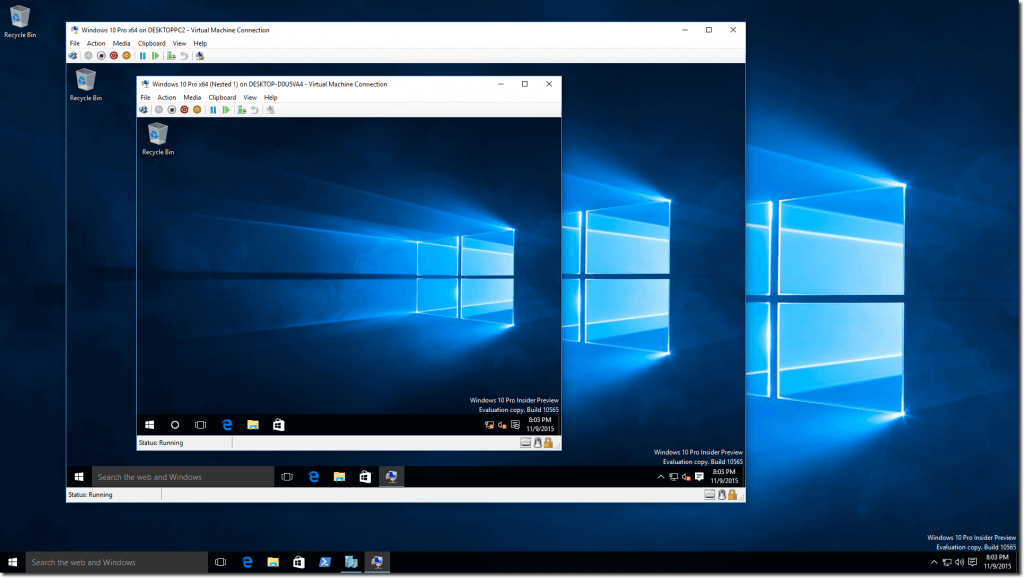 Microsoft and Dell have become further entrenched in their OEM and software partnership that now includes native support, and certified VMware experiences on Microsoft Azure.

According to a post on the Official Microsoft Blog from Scott Gutherie, executive vp of cloud and enterprise  the two companies are coming together to provide customers with VMware technologies in the new Microsoft 365 ecosystem experience that will enable extended management and security capabilities of Microsoft Intune and Windows Virtual Desktop, all on top of, native virtual machine experiences in Azure.

Customers can now seamlessly run, manage, and secure applications across VMware environments and Microsoft Azure with a common operating framework. Customers will be able to capitalize on their existing VMware investments, skills and tools, including VMware vSphere, vSAN, NSX, and vCenter while leveraging the scale, performance and innovation of Azure.

The news comes roughly two years after Dell first announced its majority stake acquisition of VMware back in September of 2016. While the goal was and seems to remain to this day was to allow VMware to operate independently, "the whole is greater than the sum of its parts", according to Gutherie.

As it will be known as, VMWare One will be rolled out in later in 2018, and bring with it established partners such as SAP, Citrix, and Adobe out of the box all looking to spur innovation in the sector by later this calendar year.