When Microsoft bought Minecraft maker Mojang last month, we were certain that at some point, this acquisition will result in the arrival of the massively popular title onto the Windows Phone Store. But as we learn today, the company was apparently already working on a Minecraft Pocket Edition for Microsoft’s mobile operating system.

Tommaso Checchi, a developer at Mojang in a series of tweets shared information and an image of the Mojang game allegedly installed on a Lumia 630 handset. This also reveals that the game, whenever it becomes available to public will run on 512MB Windows Phone-powered handsets.

"Btw, here's another reason we've been pretty busy… The port is in the first stages though. It's kind of slow now and needs optimization, so in full Mojang style the release date is "soon"™. And nobody forced/threatened us if you're wondering! Actually, we started before the whole Microsoft thing :)"

Microsoft bought the Swedish-game company Mojang last month for a whopping sum of $2.5 billion dollars. The game company is best known for its Minecraft title, which as of June 2014 has sold over 54 million copies across several platforms since launch. While its a very popular title among gamers, it is also used by educators among others due to its wide range of offerings.

Perhaps one of the other reason why Minecraft’s availability has become possible on Microsoft’s mobile operating system lies in the fact that the Markus Persson, who founded the game and the Mojang company left his top position when Microsoft announced that it will be purchasing the game company. Persson had previously on several occasions criticized Microsoft for Windows Phone’s relatively smaller userbase, and  the changes company made to Windows 8 which according to him required to tone down several features of Minecraft to make it compatible with the newer Microsoft operating system. In a Reddit thread, he had commented that Windows 8 is “very very bad for Indie games and competition in general”.

At this point no time frame has been noted as on when we can expect to see the game on a Windows Phone. But given it is already being tested on device, we imagine if it won't take more than a month or two. 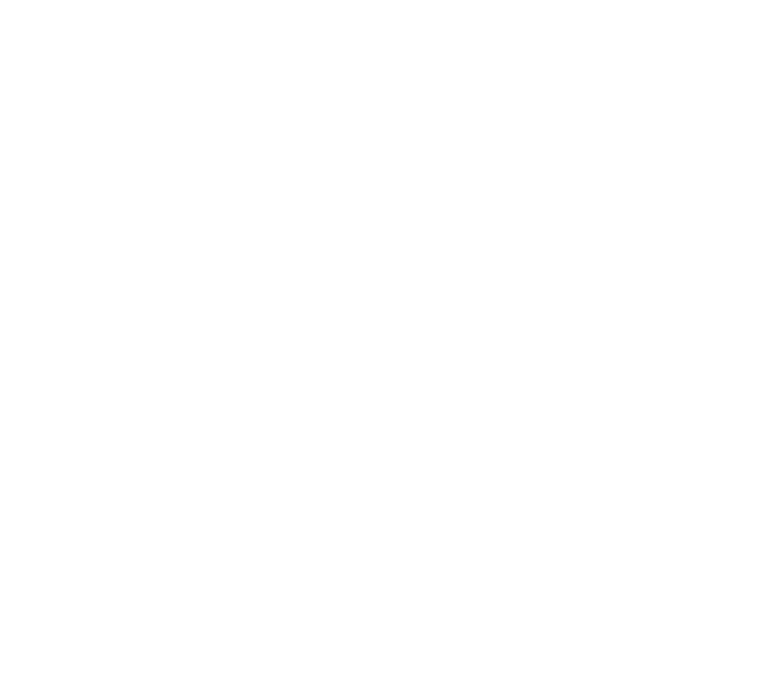 NASCAR keeps its drivers safe with the help of Windows 8.1 and Surface Pro 3