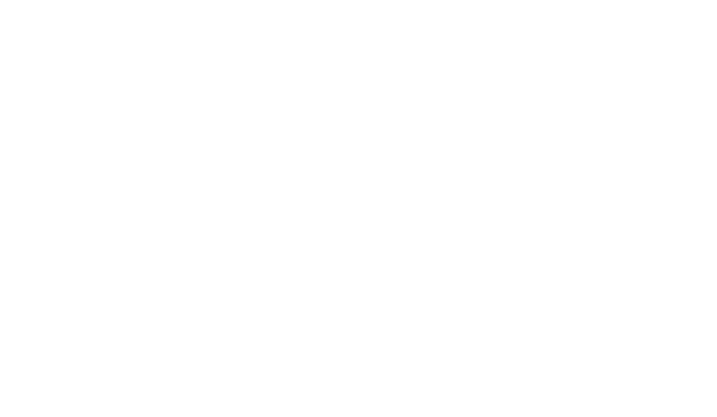 Rare, a Microsoft-owned developer, has suffered layoffs after the release of Kinect Sports Rivals for the Xbox One failed to take off. The Kinect has been a hot topic for over a week now, after Microsoft unveiled a new $399 Kinect-less Xbox One option, upsetting those who purchased the console bundled with the Kinect and developers who were looking to develop for the Kinect.

"At Xbox, our goal is to constantly create new fun, social and interactive entertainment experiences. As part of Rare's commitment to this goal, we have made a decision to change our development process and methodology at Rare to best support our future projects, this has led to us reviewing the skills and the makeup of our development teams in our business. Rare continues to invest in our people and future projects," a Microsoft spokesperson stated.

Sixteen people were reportedly laid off, consisting of some software staff, but mostly design and project managers. The Xbox One exclusive Kinect Sports Rivals had 150 people on the project.

Microsoft did not explain why the layoffs took place, but sales performance of Kinect Sports Rivals may have played a huge part in the decision. The game was supposed to go live with the Xbox One in November of last year, but ended up being delayed until April. When the game finally made its debut, it wasn't all that popular.

Rare will continue to work on future projects, but now with a smaller team.