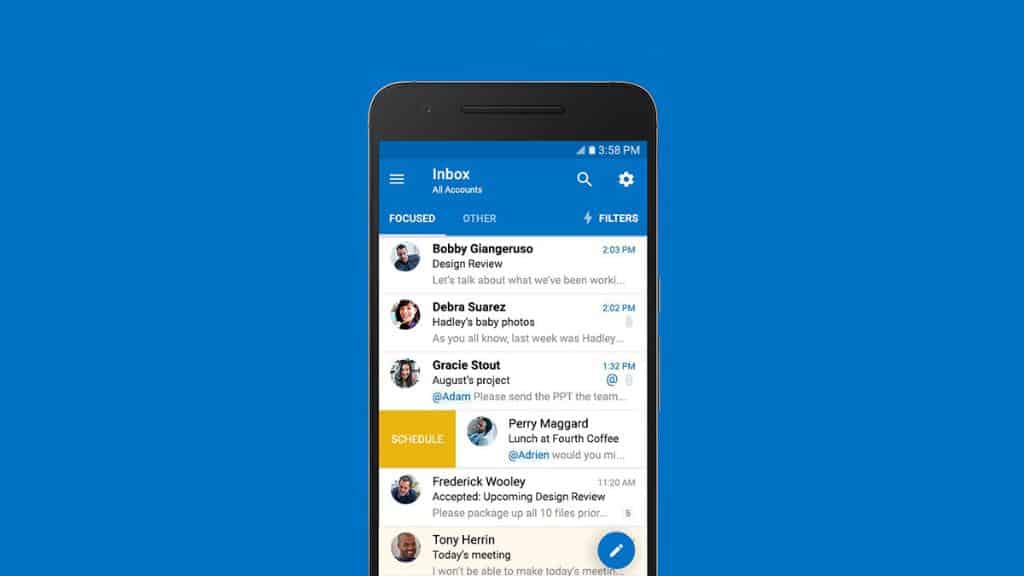 Outlook is continuing to expand its reach across multiple OS and platforms. Today, Microsoft announced via Twitter that the popular email app is available on the Amazon Appstore.

Product details reveal that the Outlook app for AppStore v. 2.1.92 was actually released on October 18 which is the last time it's been touched. As Neowin pointed out, the application hasn't been updated to match the Google Play version just yet. Since Fire OS is an extension of Android, it's likely a good point of reference for what will come to the Amazon Appstore even if it's lagging behind.

This particular Outlook app works for Fire tablets (including the Kindle) and Fire phones. Unfortunately, that doesn't seem to include the Fire TV yet.

HoloLens could be heading to the battlefield