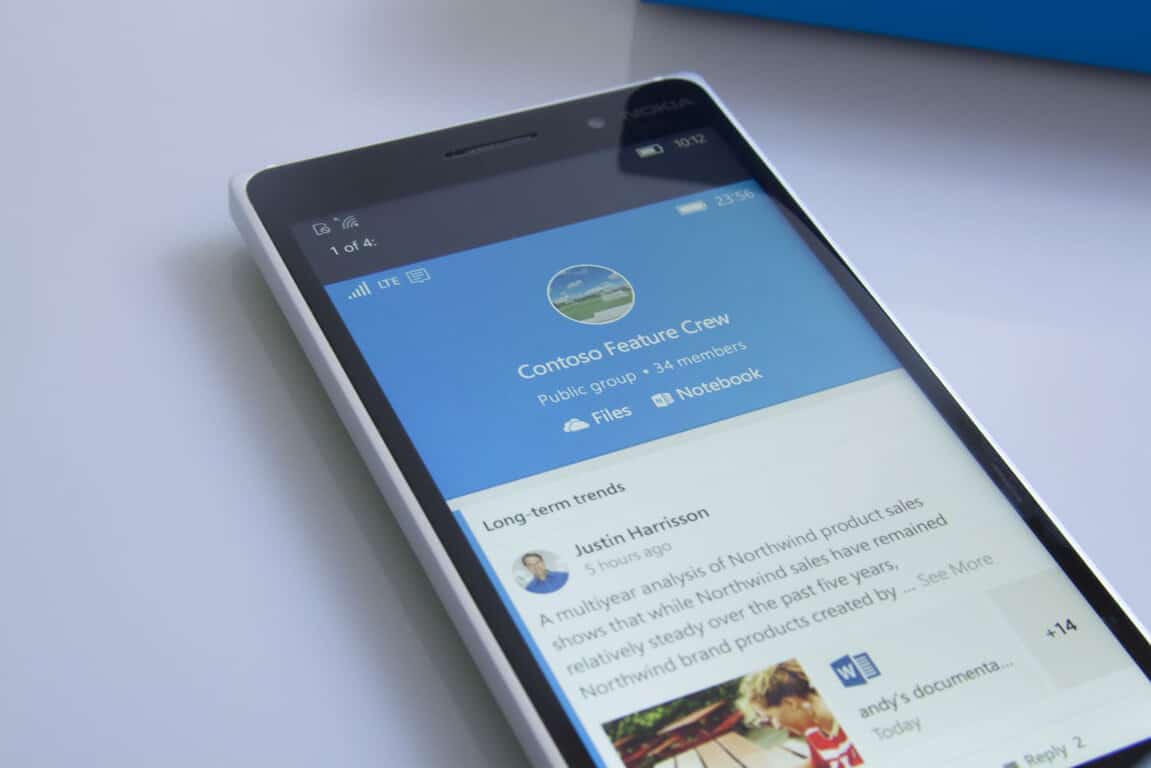 It wasn't long ago that Microsoft released the first iteration of their Outlook Groups app for Windows Phone and Windows 10 Mobile. Just today, Microsoft released an update to the new app that presumably addresses some under the hood fixes.
Not a lot has changed in the app, which is intended to make it easier for Office 365 business users to collaborate and manage events. Mostly the app ads in deep linking capabilities and a fix for a "Send" button issue. As always, other bugs were squashed and, in all likelihood, performance and reliability have been improved.


Head on over and hit the update button, or download from the link below if you're new to Outlook Groups. 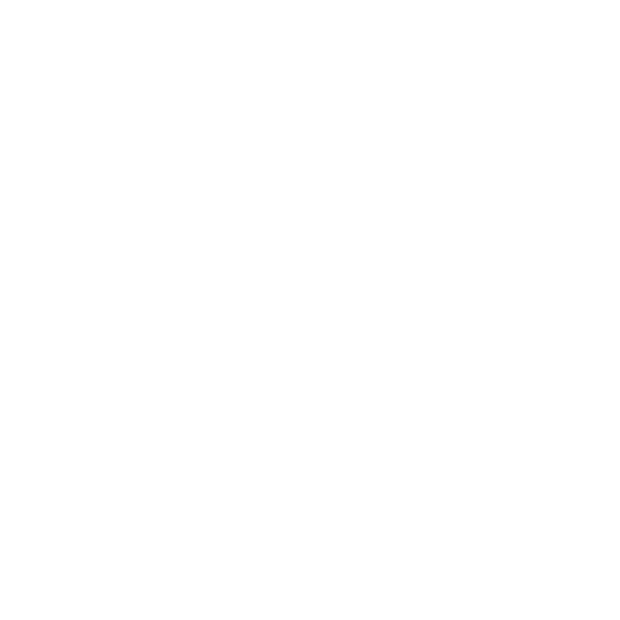 Outlook for Web business users getting Likes and @Mentions