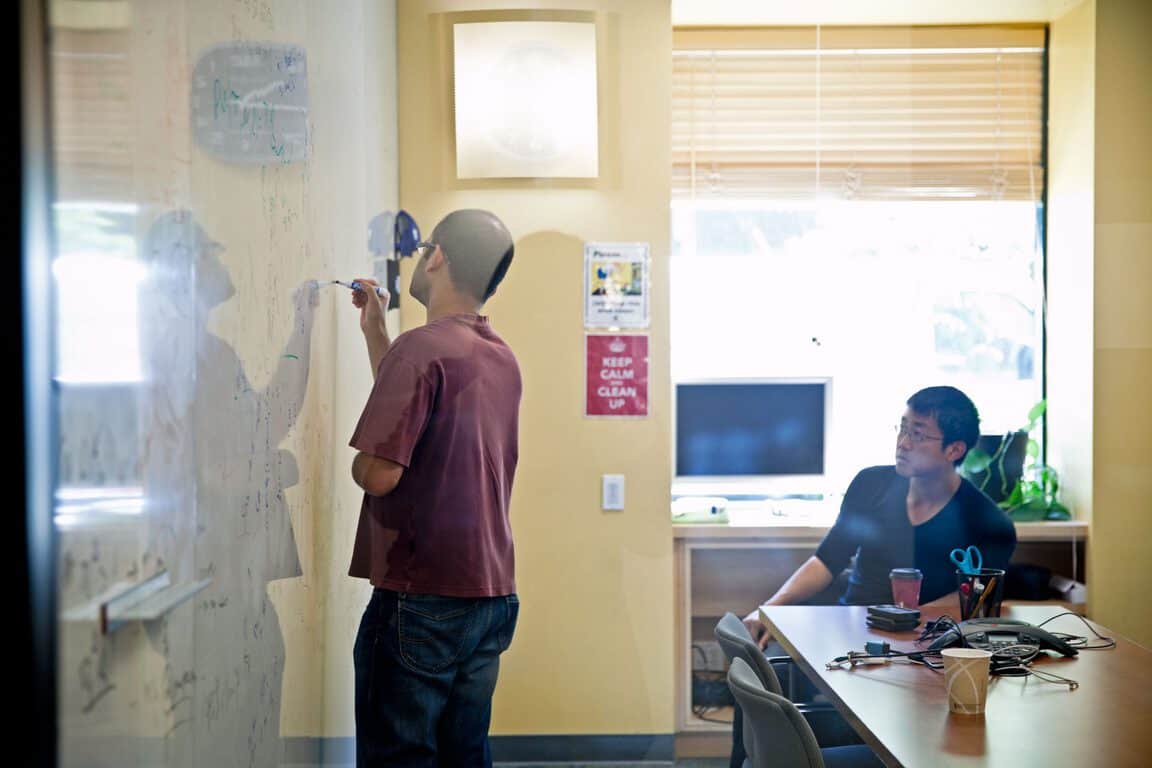 Despite their often bitter financial and market share competitions, companies such as Amazon, Google, Huawei, Intel, and Microsoft are consumer focused enough to recognize when an industry investment is worth contributing to.

For Berkeley’s next multi-year research endeavor, Amazon Web services (AWS), Ant Financial, Capital One, Ericsson, GE Digital, Google, Huawei, Intel, VMware. IBM and Microsoft would like to be involved, even if only financially.

According to a report from VentureBeat, “AMPLab figures Ken Goldberg, Michael Jordan, Randy Katz, Michael Mahoney, David Patterson, and Ion Stoica are sticking around for the new program, alongside new participants like Databricks co-founder and chief executive Ali Ghodsi and Trifacta co-founder and chief strategy officer Joe Hellerstein. But the new organization has a new focus.”

RISELab is the new project being headed by former AMPLand figures and is targeting real-time decision data analysis in software and applications.

“RISELab already has a slew of projects listed on its website. Among them are a tool called Allegro that rewrites queries in order to bring back differentially private results and a modeling framework called Paris that’s meant to figure out performance of workloads using different types of virtual machines (VMs) in public clouds.”

RISELab, with the financial backing of industry giants such as Google, Amazon, and Microsoft could be bringing big things to computer research in the next few years.