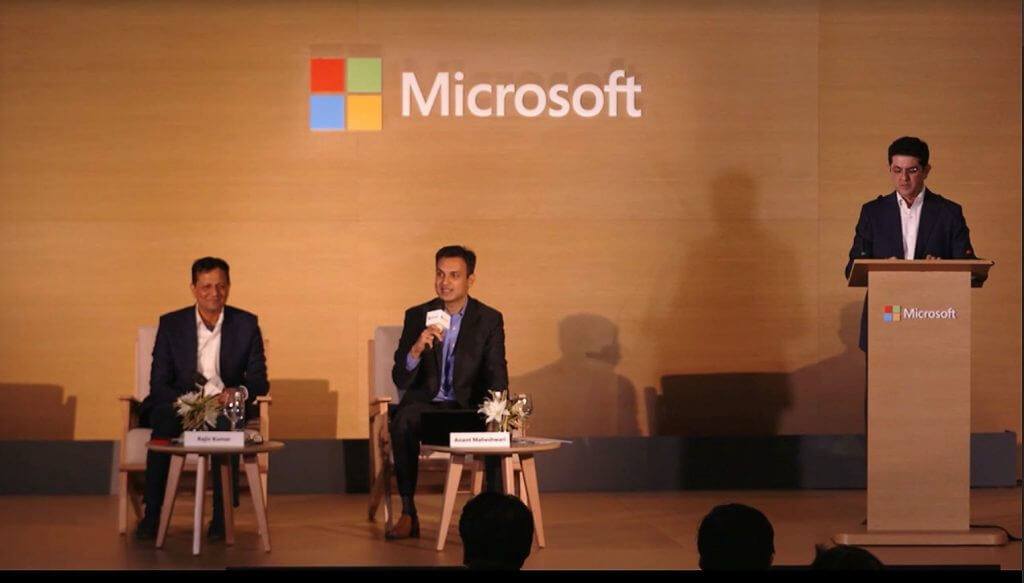 On May 3, Microsoft officially launched its new headquarters in Canada. The launch also coincided with the launch of new research from EY about Microsoft’s impact on the Canadian economy.

The move will help Microsoft further its cause, helping Canada grow its innovation economy. “With the launch of our new headquarters, the official opening of our Data Innovation Centre of Excellence, and expansion of our regional presence, even more organizations of all sizes and sectors can leverage the power of cloud and data to accelerate their organization’s growth and drive new economic opportunity for Canada,” said Kevin Peesker, President of Microsoft Canada.

An Economic Impact Study by EY revealed that Microsoft, through its vast investments that spread over 40 years contribute more than $37 billion to Canada’s GDP. Furthermore, Microsoft has collaborated with the Digital Technology Supercluster, the company has been able to support 30 projects currently valued at $190 million with the aim of enhancing technological advancements and industry growth. All this is geared toward better preparing the Canadian workforce for the ever-evolving digital economy.

Microsoft specifically chose Toronto to be the center where its headquarters will be situated because of "its strong technology ecosystem", the depth of multicultural talent, and the large number of internationally recognized institutions. The headquarter houses Microsoft's Data Innovation Centre of Excellence and an Envisioning Centre which build upon the company's inclusive hybrid culture which goes a long way when it comes to empowering employees.

The headquarters in Toronto will be able to provide adequate space for startups, students, and community organizations, thus, allowing them to unlock their full potential at the innovation hub due to the availability of vast resources.