Microsoft opens the Garage for the world to see

Starting with the dot-com bubble, a certain mystique has arisen regarding the world of tech. After years, decades of corporate 'gray-ness', the likes of Google, Pixar and others rose to the fore, emphasizing whimsy and wonder in the work place.

Microsoft, as part of the old guard, was not a part of this new world. Though full of talented coders and programmers, their was little room for them to experiment. This state of affairs came to an end in 2009, with the birth of the 'Garage'. And in a recent, revealing piece, Microsoft has exposed the innards of the Garage to the world, with several interviews and an analysis on the meaning of the project to the software giant.

This 'Garage' is physical space, as well as something of a state of mind. It is meant to be both an incubator for nascent projects as well as a safe space in which to harness the 'startup spirit' that is so often touted by technological giants as integral to their work. 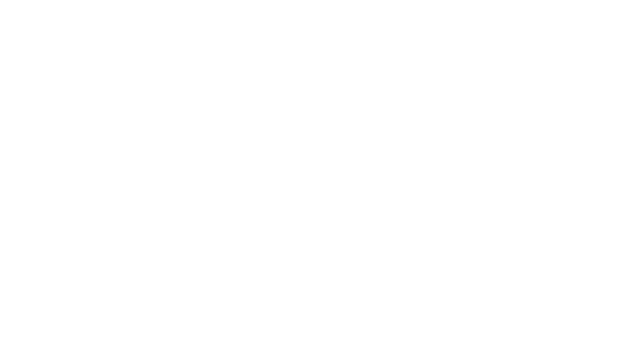 Since its inception, more than 3,000 employees have passed through the doors of the Garage, completing over 10,000 projects. Some of these have been works of pure indulgence, such as the metal volcano, Mt. St. Awesome, which is designed to shoot Kinect-controlled fireballs, and others have been more focused on enhancing business tools, like the Bing Keyword Distribution Graph.

Ben Gilbert, programming manager for the Garage had an interesting insight into the role of the project within Microsoft,

"It’s a sort of preserve – an open space where people can find their wonder and creativity. Microsoft needs The Garage like New York City needs Central Park"

What has been achieved by these projects isn't always easy to see, but the intent behind them is immensely important to Microsoft's future success. It is a mantra in development, that it is better to 'fail fast, fail often', the more mistakes made, the easier it becomes to identify areas in which to improve and succeed more completely. As the founder of Garage, Chris Pratley said, 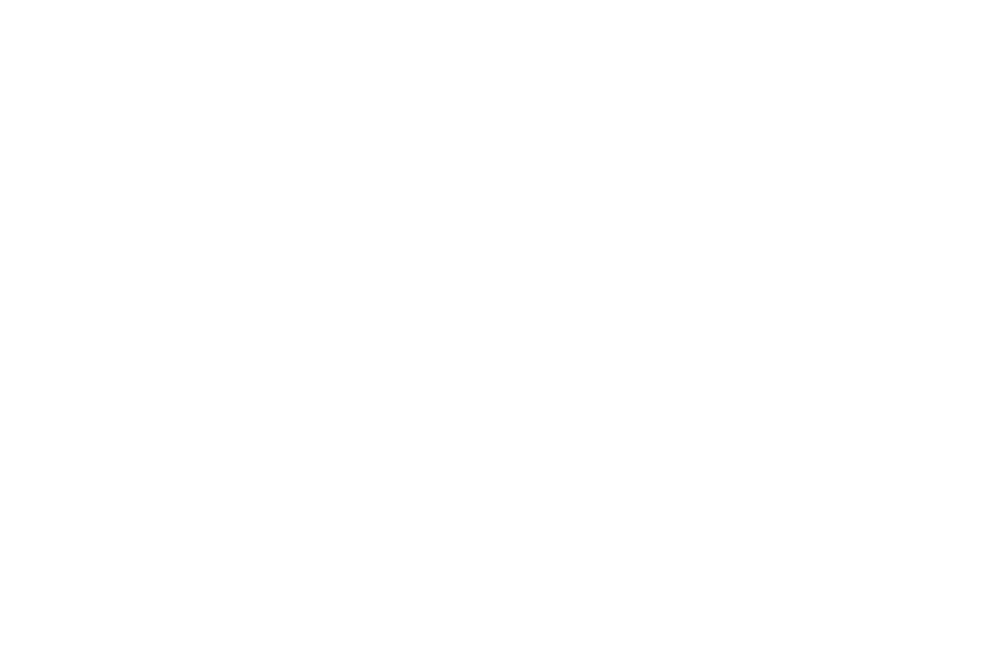 On top of this, it is about attracting the brightest young talent to Microsoft's ranks, inspiring them into working for a company that appears to have the keys to the future, or at least their own. Google, Apple and Amazon, among others, were all founded in garages, this is intended to create the same environment for talent, but with fewer of the present dangers.

With products like the Bing Keyword Distribution Graph, the Forgotten Attachment Detector, BusAlarm, Codeflow and Mouse Without Borders all having made a splash, and with many other projects on the way, Garage is certainly making its presence felt.

In this, the Garage has been a success, and as for what the future may hold, only time will tell.

What has been your favorite garage project? Let us know in the comments below.

Lumia comparisons: How do all the Lumias stack up against each other?