Microsoft opening the New Xbox One Experience (NXOE) this weekend to all previewers - OnMSFT.com Skip to content
We're hedging our bets! You can now follow OnMSFT.com on Mastadon or Tumblr! 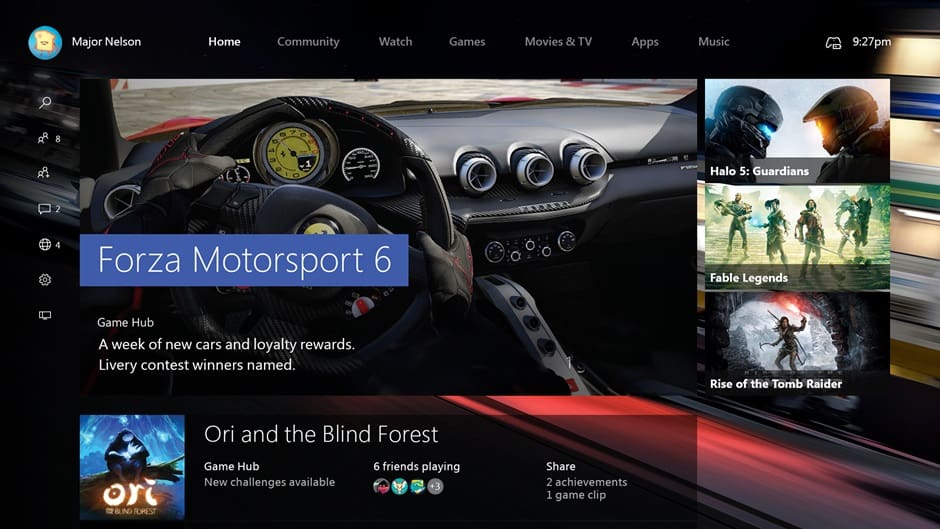 During E3 this year, the Xbox team demoed an updated dashboard for the Xbox One. The new dash comes compliments of a Windows 10 update that is scheduled to hit consoles in November. To prepare for mass distribution in November, the Xbox team has been holding an opt-in beta program for Xbox One previewers to offer feedback on the new dash. The program, more commonly referred to as the New Xbox One Experience, has been slowly adding users who signed up for the Xbox preview program over the last month and a half.
Well, it looks like the Xbox team wants to accelerate its testing and the feedback it receives from users by expanding the programs participant pool. According to a tweet from Microsoft’s Partner Director of Program Management of Xbox, Mike Ybarra, the Xbox team is ready to give all Xbox One preview users access to the new dashboard.

Goal is within next 24 or so hours everyone who opted in for NXOE will be in.

The Xbox team seems pretty confident in the New Xbox One Experience and opening up the program should only help them fish out any outlying issues before the November launch.
For those who have opted into the Xbox preview program, keep a lookout in your emails, Xbox apps or Xbox messages for NXOE confirmations.