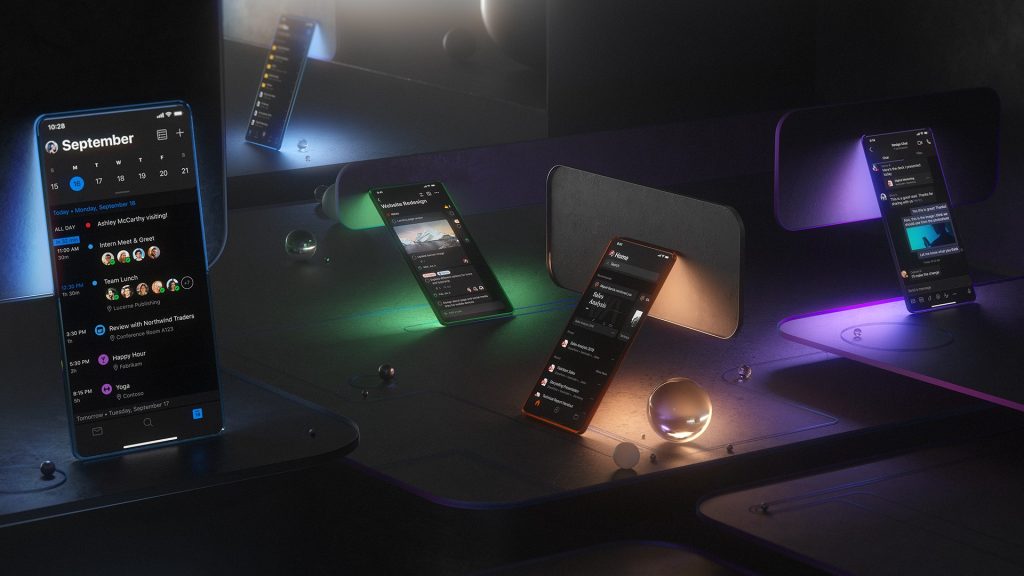 Microsoft has officially open sourced its dark mode library used in its iOS version of Outlook Mobile. This means developers will be able to access the dark mode solution and use it within their own iOS 11 apps, provided they’re programing in Swift 5 or later in Xcode 11 or later.

We’ve open sourced our @Outlook for iOS solution for supporting dark mode for apps on iOS11+. Check out *DarkModeKit* on Git! 🖤🖤🖤 https://t.co/sKT5OagfF8

Microsoft first began rolling out dark mode to Outlook mobile on iOS devices in August, just a little before the release of iOS 13 and iPadOS. The DarkModeKit that the company used to make dark mode possible is now available in GitHub, which brings a very simple API that can be incorporated into apps without changing a lot of code and allows the theme to apply without relaunching them.

That also means that the library also works is iOS 11 and 12, not just just the latest release, although the newer vision of the mobile operating system for iPhones allows users to take advantage automatic light/dark mode switching that reflected the settings as set in the iOS system settings.

What do you think of Microsoft’s DarkModeKit API? Do you see yourself using it in your app(s)? Feel free to leave a shout below.