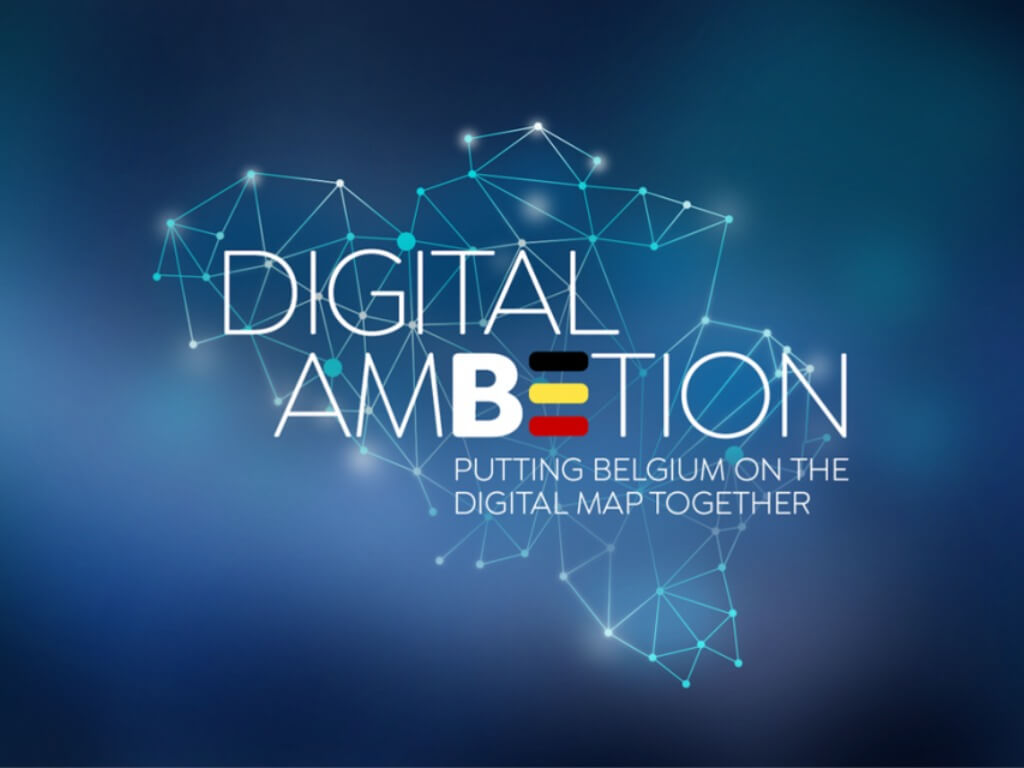 Microsoft announced that Belgium will get a new cloud datacenter region as part of the company’s "Digital AmBEtion” plan. Over the next four years, the Redmond giant plans to help the country grow its total revenue to up to €31.5 billion and create more than 60,000 jobs within the public and private sectors.

“To grow the economy, Belgium needs cutting-edge infrastructure coupled with the highest standards in security and privacy, allowing organizations to innovate faster and be more competitive. By investing in a datacenter region in Belgium, Microsoft creates the best conditions for the digitalization of the Belgian economy,” said Didier Ongena, General Manager, Microsoft BeLux.

With the new cloud region in Belgium, the company should be able to help local businesses looking for a trusted partner to accelerate their digital transformation. It will provide faster access to Microsoft's cloud infrastructure such as AI, databases, computing, analytics, the Internet of Things (IoT), and networking. In addition to this new local datacenter, Microsoft also plans to support an education and skilling program that can benefit the Belgian population. Moreover, the company’s multi-year investment plan aims to contribute to sustainable technology.

This new datacenter region is expected to open in 2022, which will bring the total footprint of Azure to 60 regions worldwide. “Today’s announcement builds on Microsoft’s 32-year history in Belgium and commitment to advancing digital opportunities in the region,” Microsoft said yesterday.

How to secure your PC with Microsoft Defender