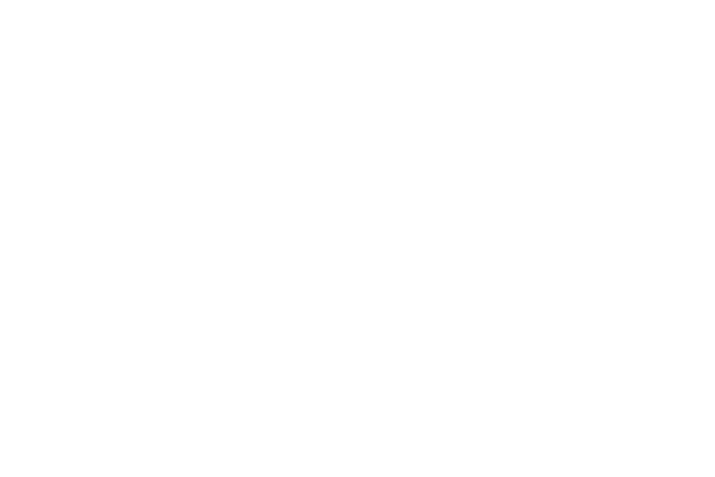 The retail store will be located near the center atrium on the second level of the mall's older section. Interestingly enough, the Microsoft Store will be near the Apple store, which just so happens to be on the same level.

The Microsoft Store will open this fall and will be the second store located in upstate New York. Microsoft recently opened a Microsoft Store at the Walden Galleria near Buffalo, New York. There are five other retail stores in New York, in the New York City area and on Long Island.

A Microsoft Store is a fantastic place to check out the latest offerings from the Redmond giant. You can go hands-on with various products, including tablets and laptops, as well as software and games. Microsoft also has the Surface Pro 3 on display as well.