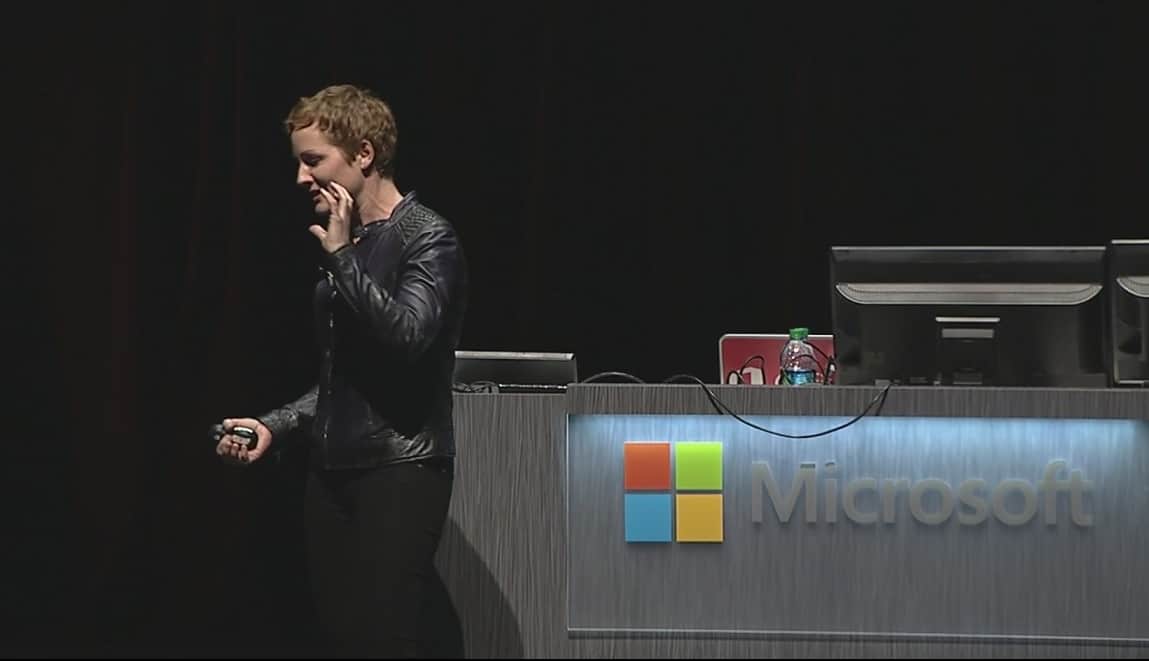 Perhaps, in an effort to usher in the future, Microsoft has reaffirmed its stance on not extending support for Office 2007 products beyond its original October 2017 deadline.

IT Pros banking on Microsoft softening its stance on the October 2017 deadline should begin looking into transitioning to either Office 2016, Offie 365 or another productivity suite during the 2017 calendar year.

“The Office 2007 wave of products will be reaching end of support over the next 12 months, as per Microsoft Lifecycle Policy. After those end of support dates, we will no longer offer custom support on any version of Office products (Exchange Server; Office Suites; SharePoint Server; Office Communications Server; Lync Server; Skype for Business Server; Project Server and Visio).

“In the past we have offered custom support for a subset of Office products to customers with Premier support contracts. We have seen demand for custom support decline as more customers move to Office 365. Note that this change applies only to custom support, but does not impact any of the standard support offerings.

“As always, customers should consult with their account manager regarding their individual migration plans, and may consider services such as Software Assurance Deployment & Planning Services for on-premises upgrades, and Microsoft FastTrack for cloud migrations.

For anyone using Office 2007 in a non-employment capacity should note that end of support means that there will be no security patches or fixes coming to the software (at all) after the October 2017 deadline. While the Office suite of apps aren’t known to be large targets for nefarious activity, lack of fixes and feature parity could be a reason for customers to upgrade.

While Microsoft currently remains steadfast on the October 2017 deadline, Windows reporter Mary Jo Foley has heard from company insiders that:

There still might be a bit of an extension for Premier customers on Exchange 2007 with Service Pack 3.

I’ve heard approved Premier customers still on the 2007 release of Exchange might be able to request a one-time free six-month extension that would let them get critical security updates between April 2017 and October 2017. But it is sounding like after October 2017, the Microsoft 2007 wave of Office client and server products won’t be getting security updates any longer.”

Despite the 11 month reminder, there will undoubtedly be Office 2007 customers caught off guard. For Microsoft’s sake, hopefully, they will continue to remind customers in-app and through other means of the impending end of support.