Microsoft offers discounts on Windows Phones, Surface, Xbox One and other products just for today - OnMSFT.com Skip to content
We're hedging our bets! You can now follow OnMSFT.com on Mastadon or Tumblr! 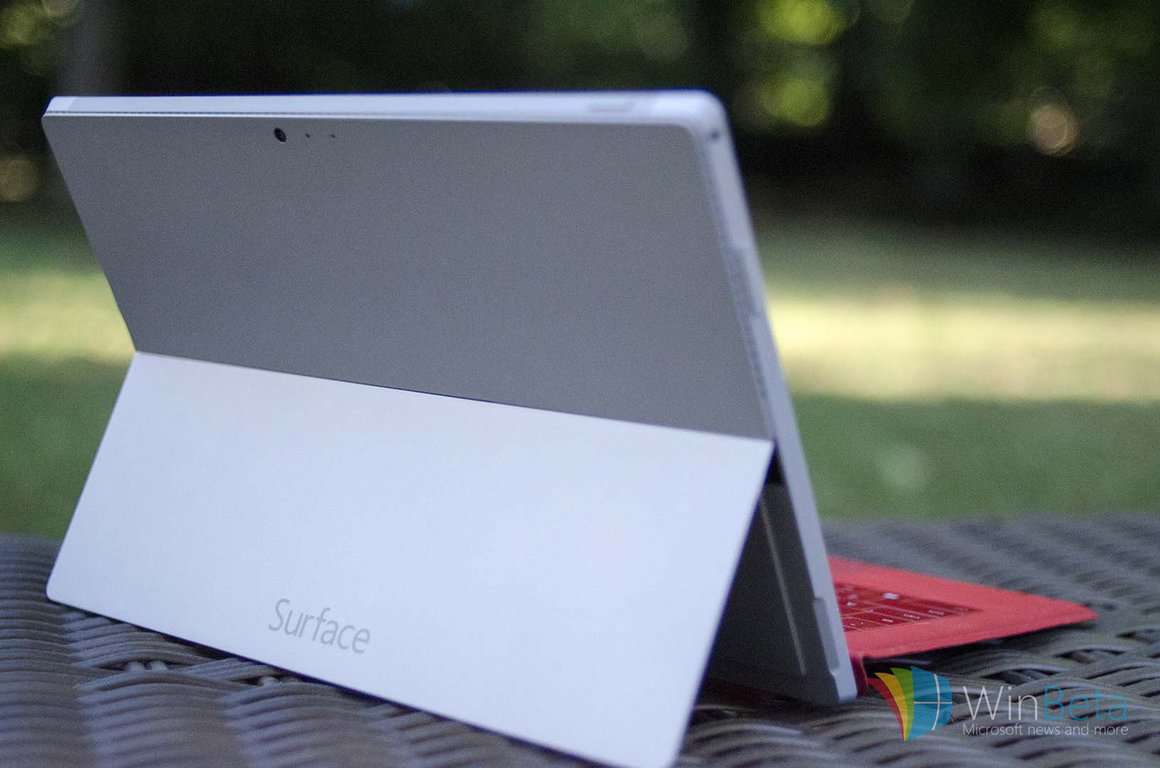 Microsoft is offering a one day sale on a number of its products, including Surface tablets, Xbox games, PCs, Windows Phones and lots more (via Windows Central). However, the catch here is that the deals are going to expire today at 11:59 PM PST so you have to act fast if you're thinking about getting your hands on any of the listed Microsoft product. Furthermore, the deals are only available for customers residing in the US.
For those of you who are interested in picking up the Surface Pro 3, Microsoft is offering a discount of up to $200 on the tablet. Additionally, you also get a free sleeve with your purchase. It makes sense for Microsoft to offer deals on the Surface Pro 3 as rumors suggest the Redmond-based company is expected to take the wraps off the alleged Surface Pro 4 at the October 6th event.
It's not just the Surface Pro 3, there are several deals available on Windows notebooks from other manufacturers as well, and you can end up saving as high as 30 percent if the product you're interested in what is being offered in the One Day sale.
Windows Phones are also available with heavy discounts, as high as $350. This deal is not only limited to Microsoft Lumia handsets, but users can also grab the HTC One M8 for Windows if they're looking for something more premium. Several Windows Phone accessories are also up for grabs, along with Xbox One games, as a part of the sale.
As for customers interested in the Microsoft Band, they can get it for $149.99, a discount of $50 over its regular retail price. This is a pretty good deal if you're a fan of the fitness band from Microsoft, and want to get your hands on one.
There are quite a few items on sale including those already mentioned and a wide variety of accessories. You can check out the complete list of products and deals available at Microsoft's website. Let us know if you've already purchased anything from the One Day sale being held.

Language packs and keyboards are now downloadable for Win10 Mobile 10536