Microsoft is bolstering its Windows Store with another addition soon. The Windows Store in Windows 10 is now home to apps, games, movies, TV and music rental downloads. Perhaps, in an effort to streamline engineering resources as well as delivering a cohesive experience, Microsoft will retire its standalone Music Deals app in favor of turning it into a Windows Store service. The app was originally introduced during the Xbox Music days as a way for music fans to find great deals on music downloads. Microsoft’s Music Deals app is less than a year old, but during the 2014 holiday season, proved to be of great value becoming the home of deals for over 100 albums on Xbox Music.
According to an update found in the app, Microsoft will be retiring the app and moving the service it provided, into the Windows Store.

Microsoft has arguably put little stock into their music offerings compared to its competitors. However, retiring of the stand-a-lone Music Deals app and putting the service into Windows Store may be a continued trend of Microsoft’s growing attention to its music services.
During its developer conference this year, Microsoft spoke of a future where the Windows Store would be home to most software and services that flow through the platform. The recent notice to Music Deal app users is one more sign of how Windows 10 is helping Microsoft become more cohesive. 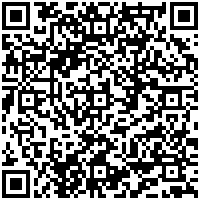 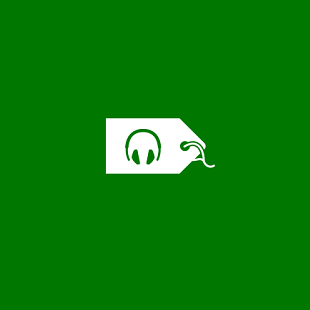 Microsoft pushes out three updates for Windows 10, no details on what's included in them