One of the key themes in Microsoft's software strategy this year has been multi-platform: the company supports almost all major operating systems on the market with its services ranging from productivity to entertainment, sometimes even favoring the competition at the expense of its home base. While this strategy has seen success, a new report from leading measurement firm Nielsen suggests some interesting information about Microsoft's position as a software maker, at least on mobile platforms
Nielson uses data gathered from their measurement software installed on consented smartphones of approximately 9000 adults  of various ethnicities using Android and iOS to determine the ten most-used smartphone apps of 2015. Usage is measured by average unique users monthly. While Facebook and Google dominates the list, and even Apple gets a mention, as the title of this post suggests, none of Microsoft's apps on these two platforms are present.


Of course this data, while serving as an interesting talking point, does little to spell the doom of Microsoft or something equivalent, when we look at the data source. Besides the occasional odd apps from the Garage, Microsoft's biggest ventures into the mobile space up to this point has been Office for Mobile, and productivity software is not exactly among the most frequent smartphone uses.
Disregarding Facebook's ubiquity, for mail, search and entertainment, Cortana and Groove and Outlook are all new players that came out in the later half of the year, and understandably will not be as prominent as the respective built-in services on Android and iOS. Perhaps the chart will look a bit different if Windows users on mobile are also factored in the research? We may have to wait till next year to find out. 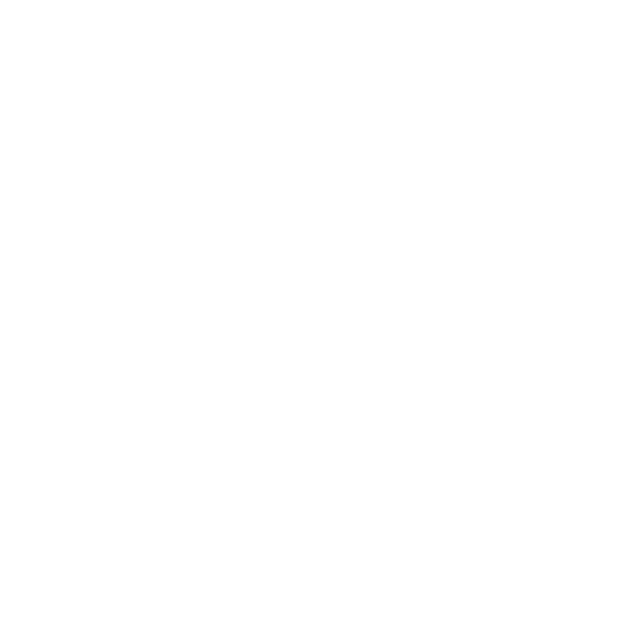 As a side note, Nielsen also releases their report on the top U.S. smartphone OSes by market share. Aside from the fact that Windows is somehow labeled as Microsoft while Android and iOS are named correctly, the graphs shows a not too different picture from last year, with domination of Google and Apple, and Microsoft at third place, taking a stable 2.8% of the pie. The latest Lumia flagships after a long drought were released just a couple months ago, and with info about a new phone project led by Device Chief of Surface wonder Panos Panay popping up all over the internet, Microsoft's mobile game may not see a significant push till next year.

The Microsoft Store takes another $100 off the Surface 3; discounts in UK, too