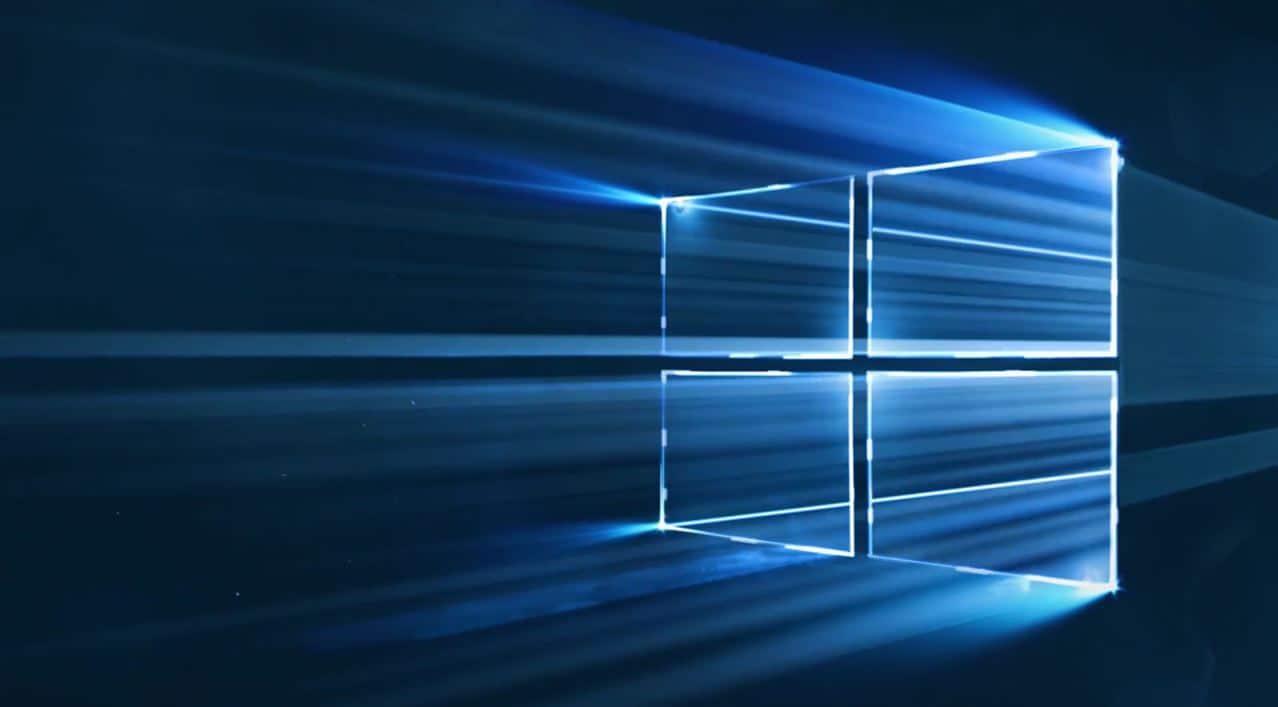 If you’re an Insider who is eagerly waiting to try out the new Start Menu shown off by Microsoft a few weeks ago, we have some good news for you. According to sources familiar with the matter, internal rs1_release builds now feature the new Start Menu, meaning internal testing is now done and the company is ready to flight the new changes out to Insiders.

Sources also say the improved Tablet Mode changes surrounding the All Apps list are now in rs1_release too, meaning both Start Menu and Start Screen changes will be flighted to Insiders at the same time, very exciting stuff.

If everything goes according to plan, the new Start Menu should be with us in the next Insider Preview build for desktops, which Gabe Aul announced earlier would be arriving next week. If you haven’t seen the new Start Menu and Start Screen changes yet, check out the images embedded below provided by Microsoft.

Insiders are able to vote on these new changes via a survey too, so if you don’t like the new Start designs then Microsoft is letting you have a say on why. You can check out all the details about the new Start experiences and voting here.

Educator outlines why OneNote is an excellent tool for education