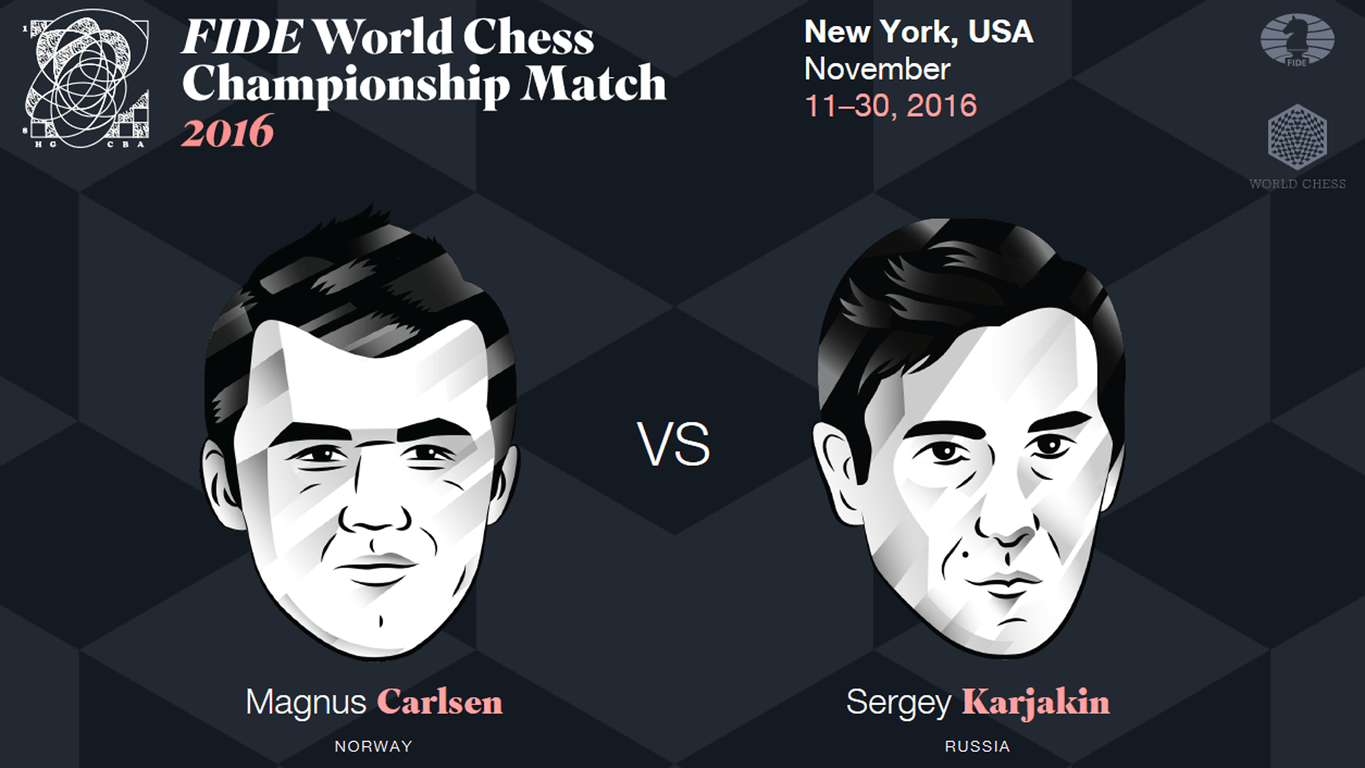 Casual chess players may not know it, but playing chess at the top level is a computer intensive activity. For Norwegian World Chess Champion Magnus Carlsen, testing new strategies and preparing counter attacks with the help of chess computers has become a daily routine.

But as the champion is currently preparing to battle Russian player Sergey Karjakin at the upcoming World Chess Championship later this month, recent US political hacks linked to Russian hackers have led him to reconsider his training methods. According to a recent report from The Telegraph (via PCMag), a worried Carlsen doesn’t want to give hackers a chance to get their hands on his very valuable training data. To give the champion some peace of mind, Microsoft Norway has offered to help him by providing “a safe training environment and secure communication and collaboration tools.”

While Microsoft Norway did not share more details about how it plans to support Carlsen during its secret training, it’s worth reminding that the company had to deal with Russian hackers several times over the past years. Last week, the technology giant blamed Russian hacking group STRONTIUM for leveraging a critical vulnerability in Windows that is expected to be fixed tomorrow on Patch Tuesday. But despite Microsoft’s recent struggles with hackers, Carlsen’s manager told The Telegraph that “Magnus’s preparations are going as planned.”

If you’re a chess fan, the World Chess Championship 2016 will kick off on November 11 in New York and the winner will earn a cool $1.1 million prize fund. Let us know in the comments if you expect data security to become a bigger concern for top level competitors in the future.