Microsoft's Your Phone companion app for Android, that opens up synchronising an Android device to Windows 10, has become a top trending app on the Google Play Store, a testament to the popularity of the connection. 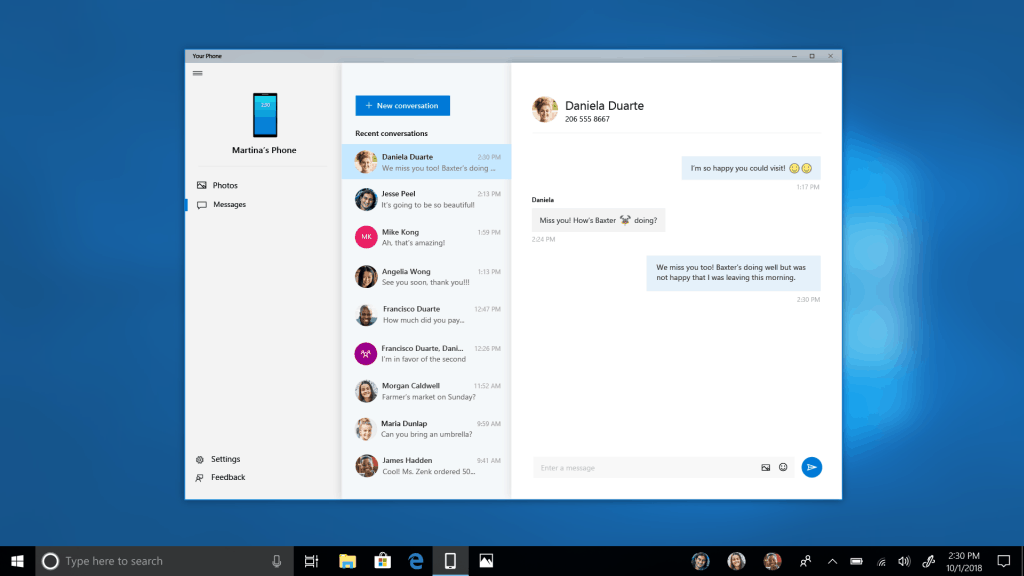 Minecraft's insane popularity is no secret. It's consistently held its position with high numbers of monthly active users. The game is available on an enormous number of platforms, from games consoles, to PC, to phone, and more. Minecraft now has 91 million monthly active users.

Despite announcing its own set of headphones this week, the Surface Headphone, Microsoft is investing a next-generation headphone company, called Human, that aim to “enable intelligent voice control, all-day comfort and fit, powerful sound and promises to disrupt the fast-growing market for wireless voice controlled headphones.”

Microsoft has announced that Bing Ads is changing its advertising policies to prohibit political candidate and ballot measure ads in the United States. The company will be removing any ads already running that are against the updated policy, and any new ads will not be approved to run.