Microsoft news recap: Xbox will be at E3 2019 but not PlayStation, a disk-less Xbox could be on the way, and more

As digital purchases continue to grow, Microsoft is reportedly preparing for a digital-only future, starting with a lower cost Xbox One console that has no disk drive, mandating that all games are digital for that console.

Microsoft and Xbox will be at E3 2019, Sony and PlayStation won’t be

A lot to share with fans at E3 2019. Always a high point of the year to witness the industry’s creativity and the energy of the community. https://t.co/Uug2TUpxwI

To help children understand code, Minecraft's Education Edition now includes a Code Builder, which was added in the last update. It allows children to drag 'n drop code blocks in a visual interface to create custom Minecraft commands and more. 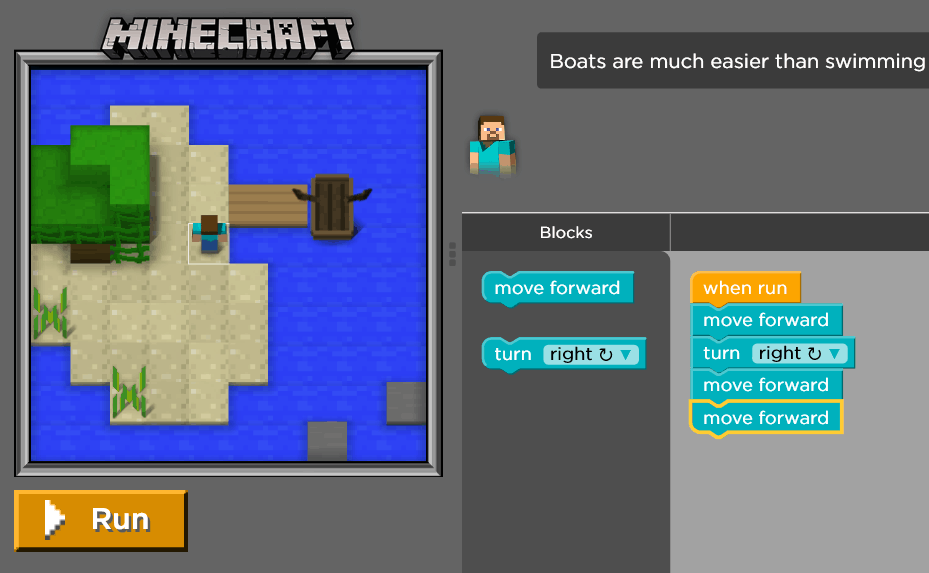 HockeyApp transition to Visual Studio App Center will be complete by November 2019, here’s the plan

Blender is now available in the Microsoft Store