Leading pharmaceutical companies working on COVID-19 vaccines have become the target of state-sponsored cyberattacks by both North Korea and Russia. Microsoft reports that some of the cyberattacks were largely successful. The attacks made use of several different techniques, including spear-phishing emails and password spraying to obtain researchers' login credentials. 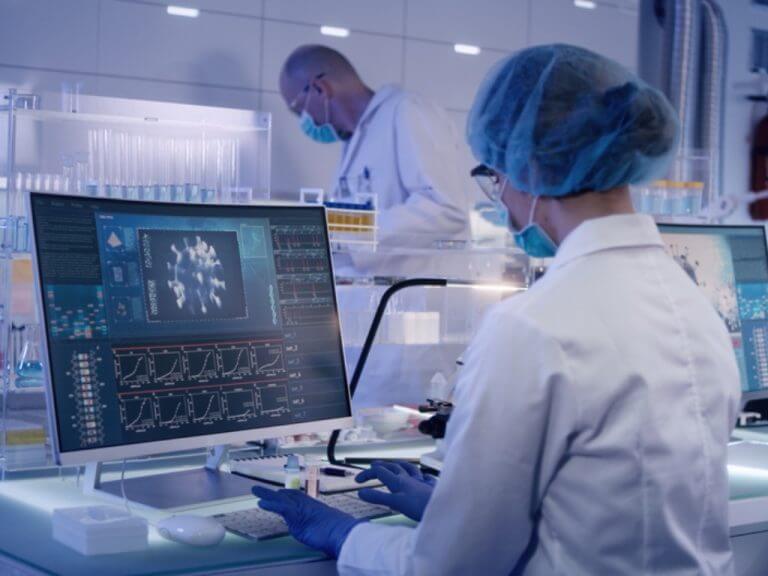 Managing passwords on iOS has become easier over the past few updates, with apps being able to become the password manager. Microsoft Authenticator now plans to bring its own password management system to iOS, which can replace the iCloud auto-filling of passwords with Microsoft's own. This can prove useful if you need to share your passwords across different operating systems, and especially useful for Microsoft Edge users who store their passwords in the browser. 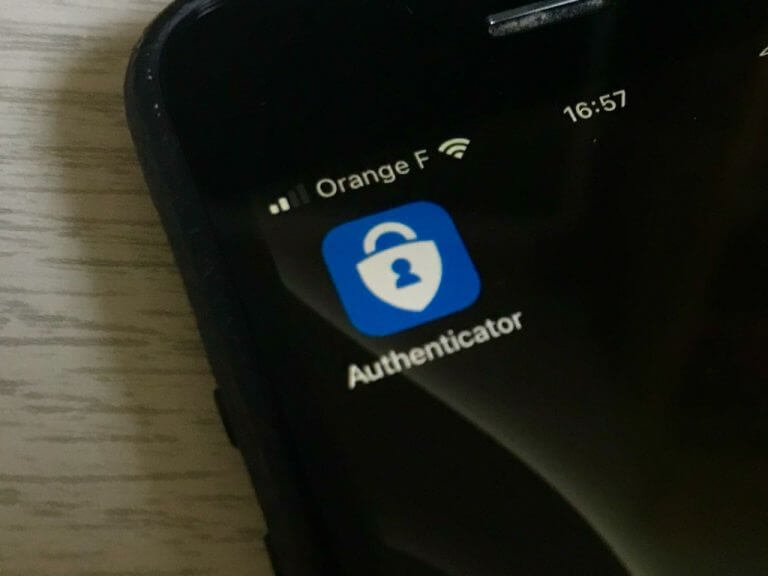 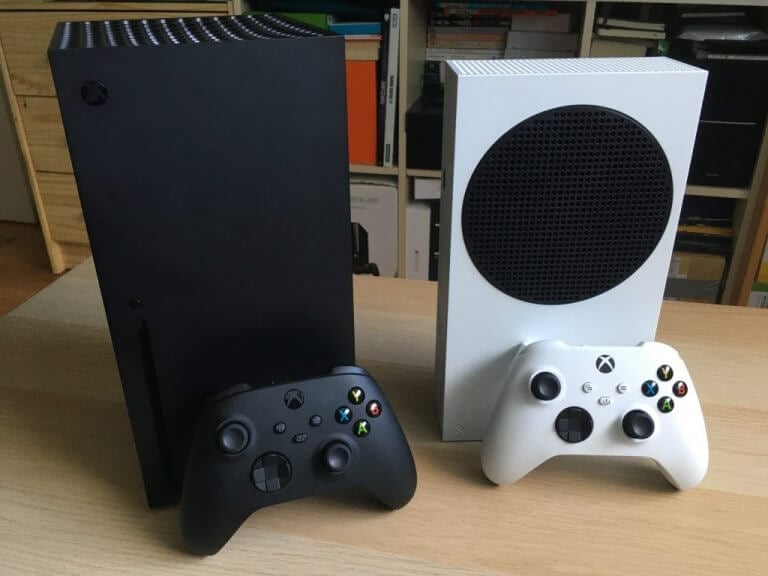