Microsoft news recap: Xbox One S All-Digital Edition gets a launch date, Minecraft Movie gets a release date, and more - OnMSFT.com Skip to content
We're hedging our bets! You can now follow OnMSFT.com on Mastadon or Tumblr! 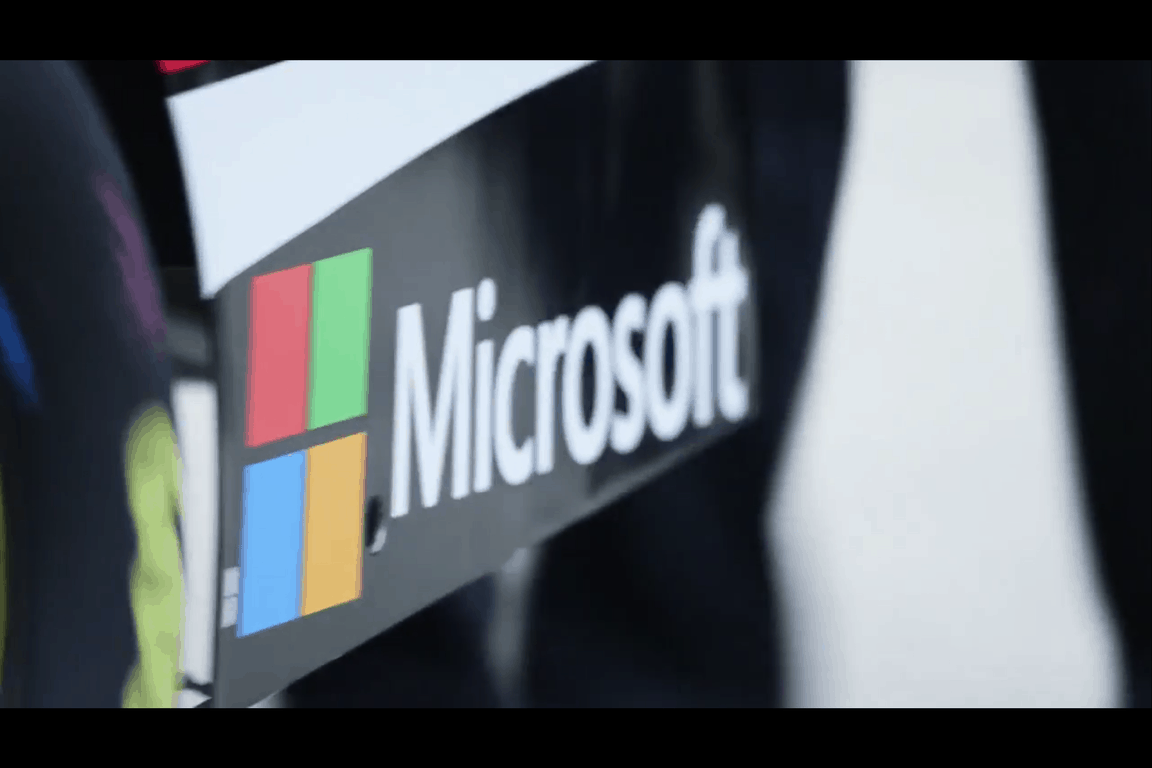 After much anticipation, the long-awaited Minecraft Movie has finally been given a release date. Launching on March 4, 2022, Mojang noted that the long wait is due to "making a live-action, full-length feature film is really complicated."

Microsoft's disk-less Xbox One has been officially announced. Dubbed the Xbox One S All-Digital Edition, it will cost $249.99 and launches on May 7. But some have raised concerns at how the price difference between this version and the standard Xbox One S is, well, not much of a discount.

Wunderlist, a task management app acquired by Microsoft in 2015, has had its integration with Cortana removed. It looks as though this move is due to the new integration between Microsoft's To-Do app and Cortana.

Minecraft Marketplace Spring Sale is taking up to 75% off skins, textures, and more

Windows 10 news recap: AdDuplex to shut down Windows 10 ratings app AppRaisin, Microsoft Edge will switch its user agent string depending on the website being visited, and more