Following rhe Epic vs. Apple court battle, private emails between Apple and Microsoft have surfaced that shed light on discussions that took place between the two companies, showing how they were working towards an agreement to bring Xbox Cloud Gaming to iOS on the App Store, prior to hitting a roadblock and Microsoft deciding to take the web app route as an alternative. 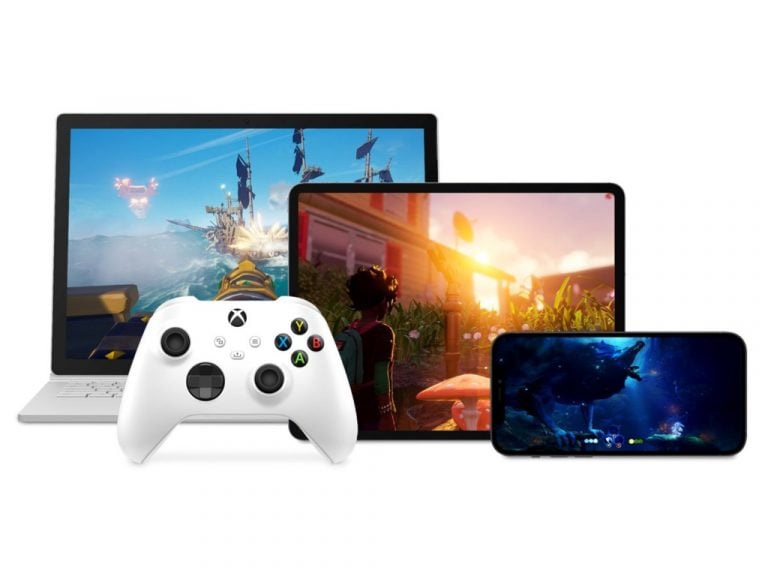 What was called Xbox Game Pass for PC has been rebranded as PC Game Pass, in what appears to be a move to simplify the service name to resonate with more casual PC gamers who may, at first, think the service is for those with an Xbox console.

Microsoft has reached a settlement with the US Justice Department, after the company faced charges of discriminating against job applicants who were not U.S. citizens. As a result, Microsoft is overhauling its hiring processes. 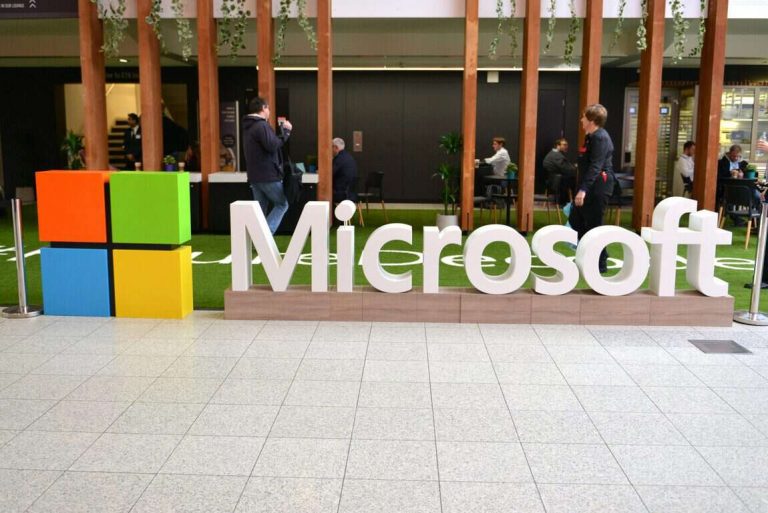