A new feature has started rolling out for Excel on the web which allows you to see all edits for the past 60 days, including the showing of details such as who edited the document, the date/time, and the actual change that was made.

Marcos Waltenberg, a former 20th Century Fox and Netflix executive, has joined Xbox as the Director of Global Partnership. Waltenberg will be in charge of overseeing Xbox's brand partnerships, which the roster currently includes Disney and Warner Bros, among others. 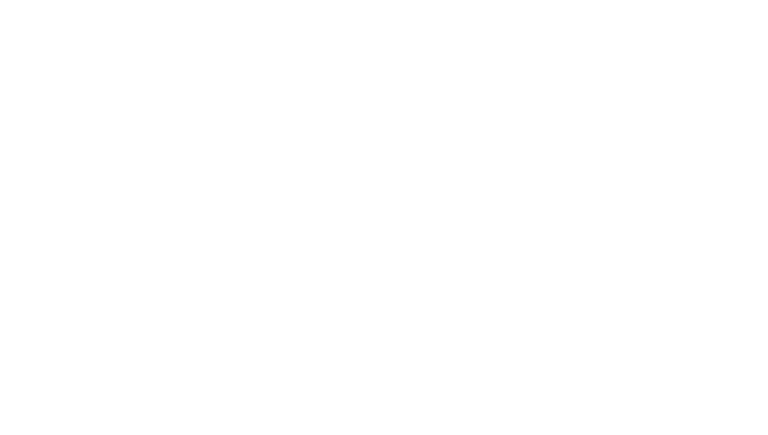 When games are open, Xbox consoles automatically limit download speeds in order to optimise the game, however, a new feature is being added that lets gamers suspend games from the Download Queue in order to increase download speeds.

Hey Xbox Insiders! Did you notice these changes rolling out now? Suspend in the queue will let you download at full speed while making sure your game remains resumable (or quick resume-able on Series X|S). New banners in the Full Library will take you to more useful categories! pic.twitter.com/L49winRpM0