The Surface Duo was expected to come to additional markets in early 2021, but now a new report is suggesting a firmer timeline of February. As a result, the Surface Duo could be arriving in Canada, France, Germany, and the UK, this February. A French retailer’s product listing has also suggested that the 256GB storage option could come with 8GB RAM, whereas the existing US model only gets 6GB RAM. 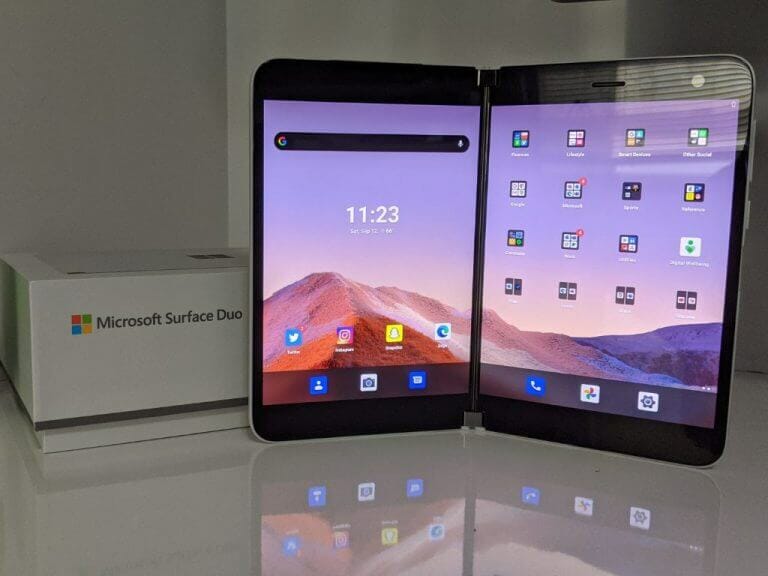 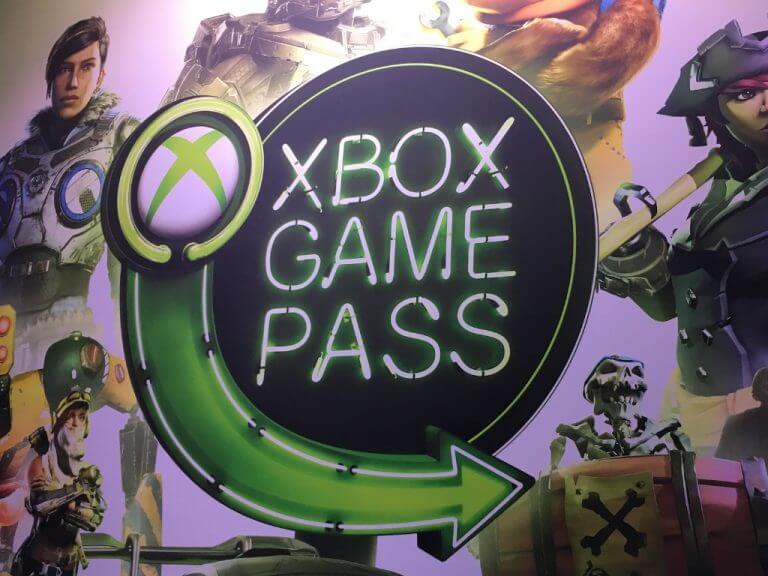 On the back of the impressive growth in Xbox Game Pass susbcribers, it’s only natural to assume that earnings from the service have helped the company. And in Microsoft’s Q2 2021 earnings, Xbox content and services revenue increased by 40%, whilst overall the company increased its revenue by 17%. You can see the full earnings details here. 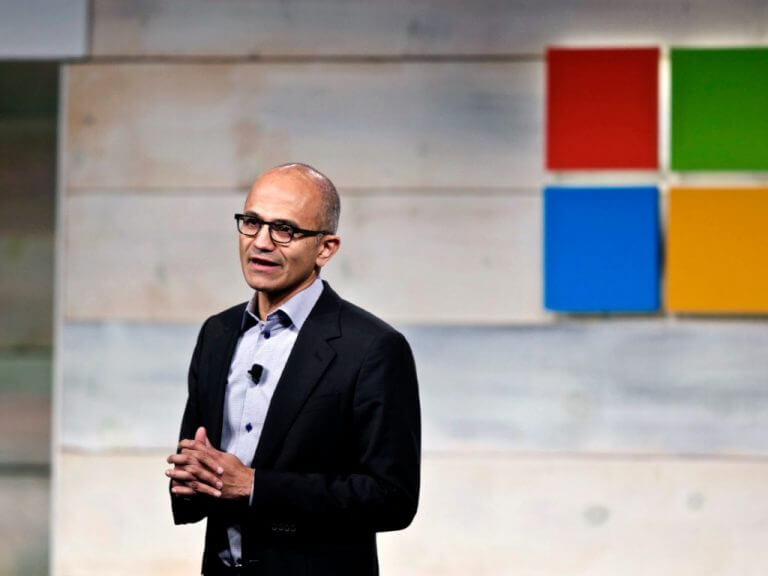 With recent political turmoil in the United States, several companies have pulled back on their financial support for congresspeople and senators, particularly those who supported the insurrection at Capitol Hill. Microsoft, however, has been less keen to hold back on its funds for lobbying, and Microsoft’s President, Brad Smith, has caught some flak for comments made in a meeting with employees which were leaked. 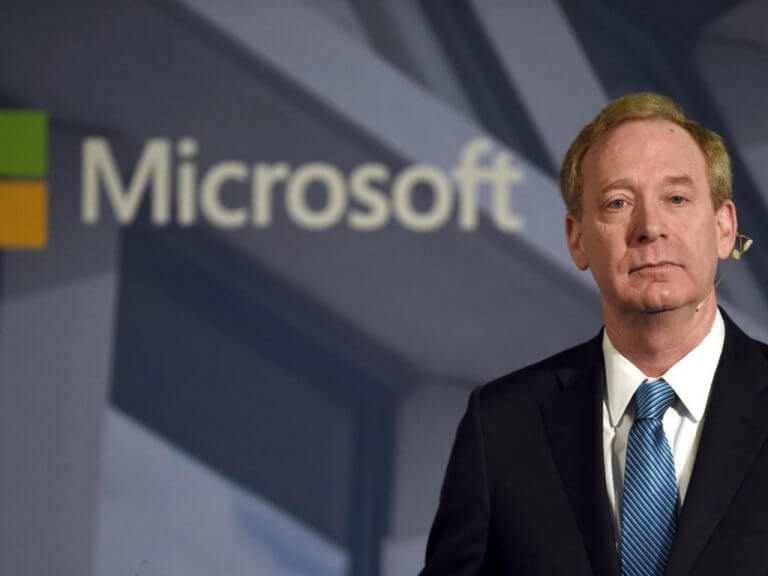