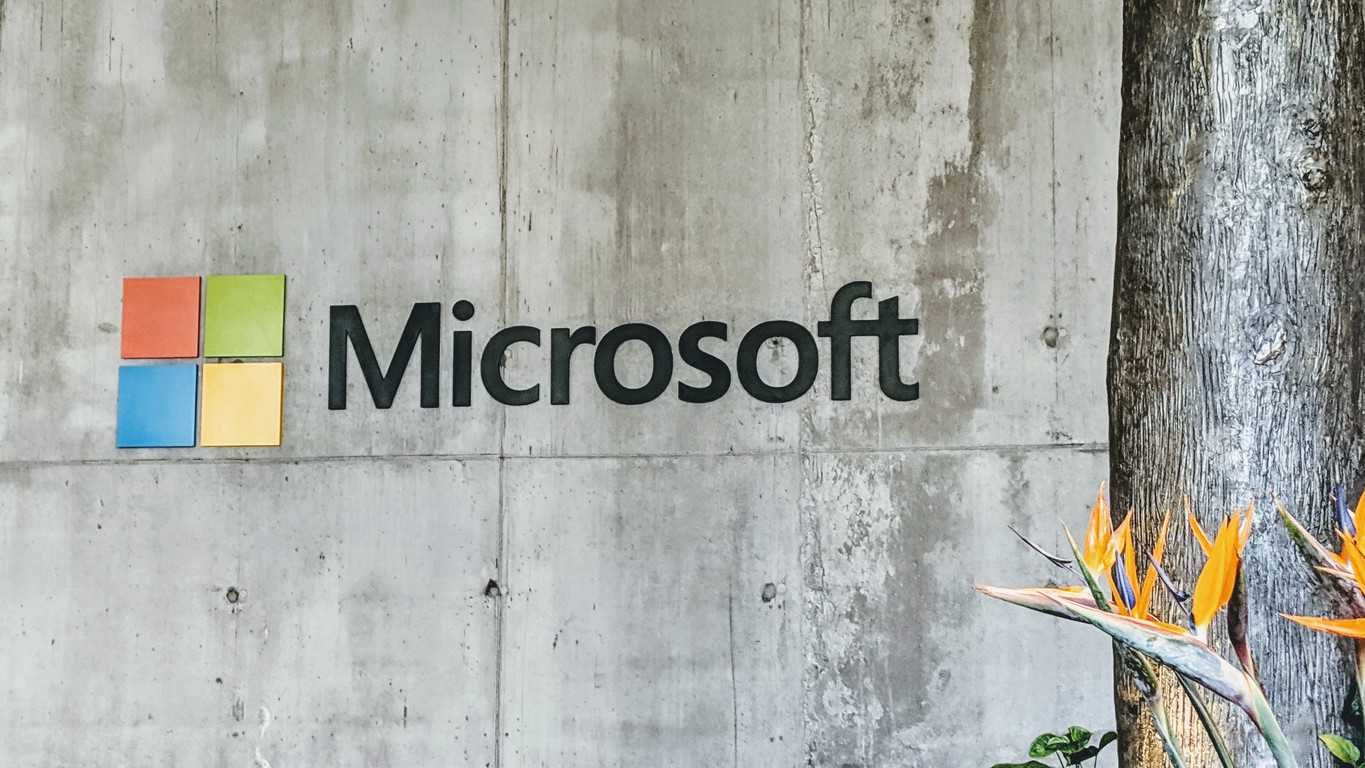 As Microsoft and Samsung look to expand their partnership, it has been revealed that Samsung could begin to pre-install Microsoft's suite of apps on its devices. Next week is Samsung's Unpacked event, in which it is thought Microsoft could be taking the stage. 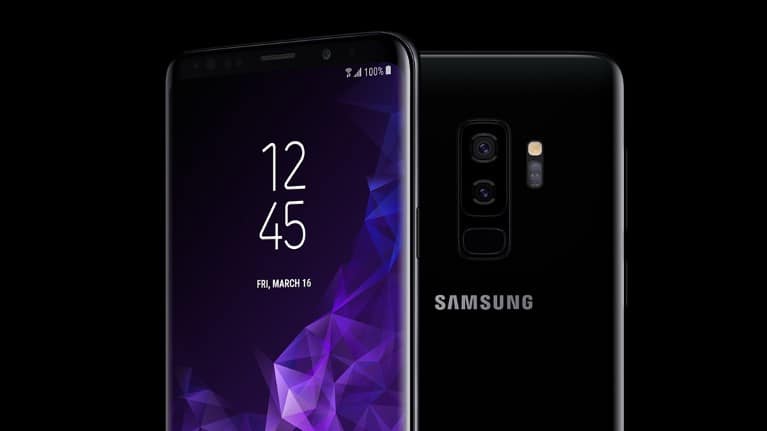 In a large boost for Microsoft's streaming service, Mixer, one of Twitch's biggest streamers, Ninja, is switching to Mixer to stream exclusively.

Flipgrid, a social learning platform acquired by Microsoft in June, is receiving a major revamp. It brings a bunch of new features including the Flipgrid Camera, which offers the ability to enhance videos with Live Inking, Stickers, and more. 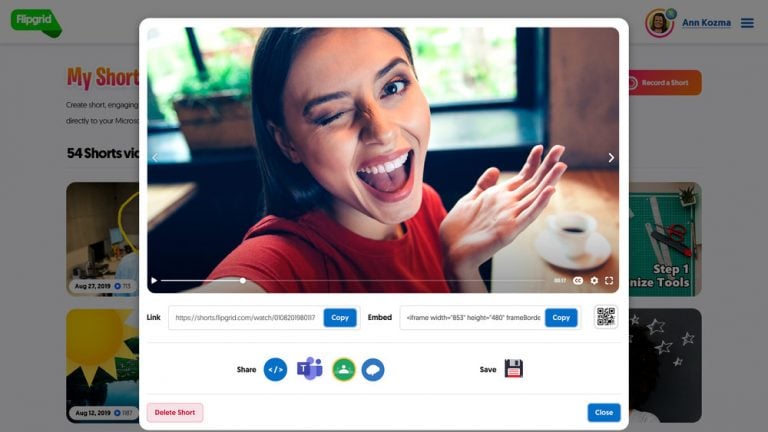 Microsoft’s Xbox One is getting 60 new video games over the next 40 days, New promotion announced

Over the next 40 days, Xbox One is set to receive 60 new video games. During the release window, Microsoft has announced the Summer Spotlight promotion which gives the opportunity to earn bonus Microsoft Rewards points and win prizes. 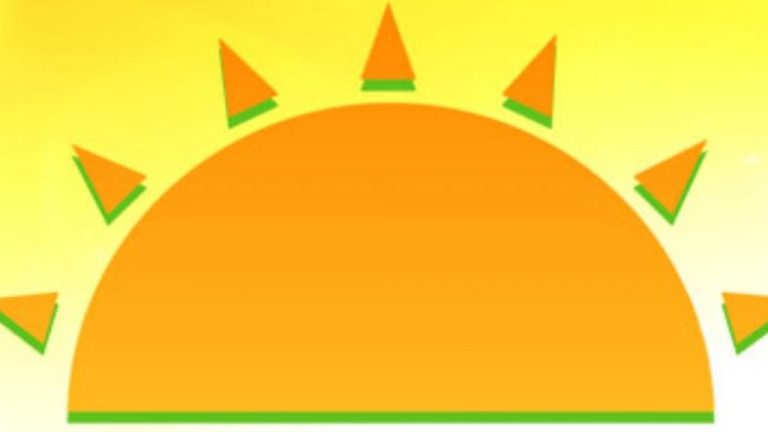 Windows 10 news recap: Microsoft hired someone called "Mac Book" to praise Surface Laptop 2, May 2019 Update on 11.4% of devices according to AdDuplex, and more