Swiftkey rebrands to Microsoft Swiftkey keyboard on Android and gets Emoji 12.0 support

Microsoft's Android keyboard app, Swiftkey, has been rebranded as Microsoft Swiftkey keyboard. At the same time, it has also received an update to add support for Emoji 12.0. 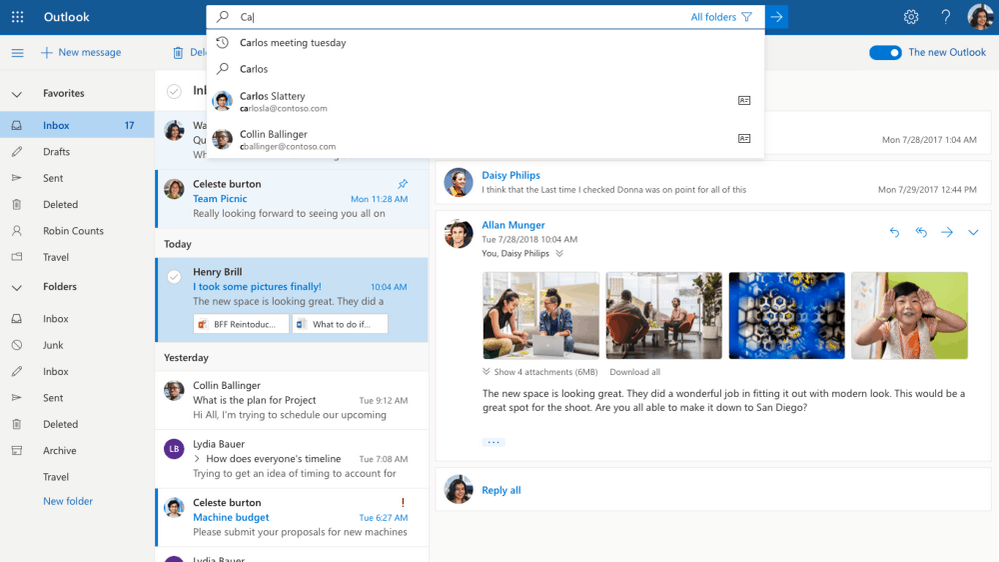 The full schedule for Build 2020 has now been published. This year, Build 2020 will be digital and is free to attend. 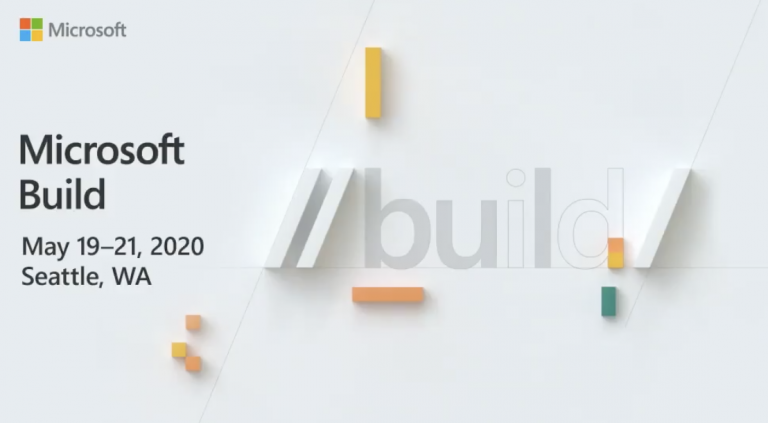