Microsoft has provided an update on its Broadband Initiative progress, where it claims to have met 50% of its goal, but notes that there is a far higher number of Americans without internet access than it originally estimated. 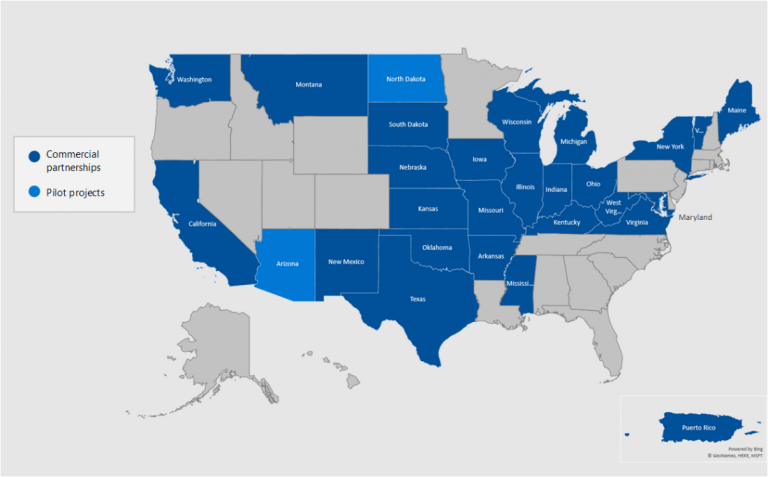 Nicole Forsgren, PhD to move from Google Cloud to new role as VP of Research & Strategy at Microsoft’s GitHub

Google Cloud's Nicole Forsgren is moving from Google to join Microsoft in its GitHub team, as Vice President of Research & Strategy. Nicole aims to investigate "developer happiness and productivity", which she thinks working at GitHub will allow for better research as it provides closer access to the tools that developers use. 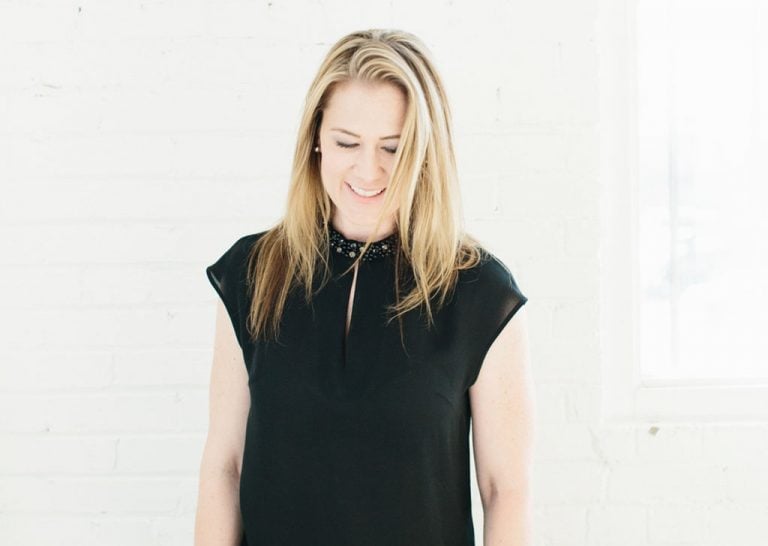 A new report suggests that Microsoft's Surface Earbuds could be arriving this Spring, whilst also saying that there could be a new Cortana integration with Microsoft Teams.

Coronavirus is taking a strong grip on the world, and it isn't just affecting people's health, but also their entertainment and social events. Minecraft Festival, despite only recently being announced, has fallen victim to the new virus, forcing it to be postponed until next year.