An as yet unreleased app has been discovered that allows users to explore Microsoft's Redmond campus in Augmented Reality. The app currently works on Android and Windows 10 PC. It shows how Microsoft's campus will look over the next few years, as it undergoes a number of changes. 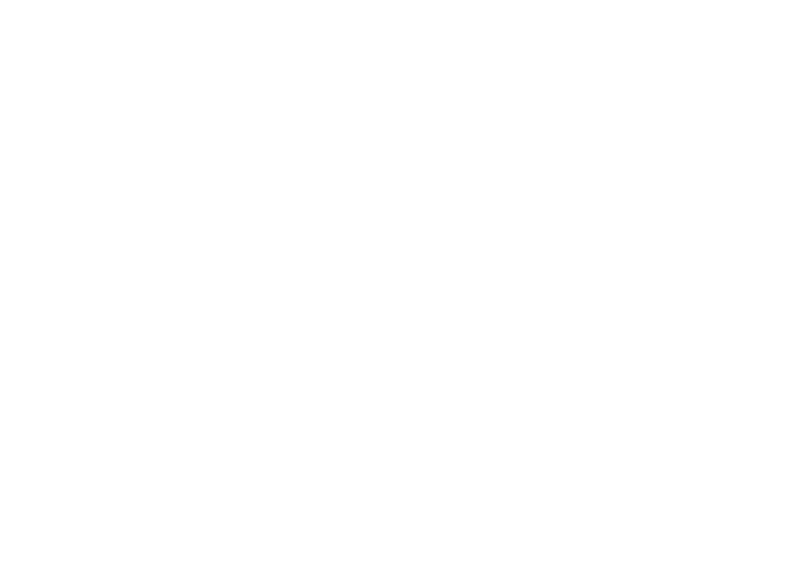 The Skype app for iPhone has received a new update that delivers a redesigned UI, as well as support for Apple's latest iPhone, the iPhone X. The new UI has been available for Skype Insiders via TestFlight for some time now, and is finally available to all Skype users on iPhone.

It seems to be a trend with apps being leaked ahead of release. Microsoft Outings was one of them, but now the app is officially live on both iOS and Android. Microsoft Outings acts as a personal travel guide to find and discover new places.

Microsoft’s OneDrive gets a brand new look on Android

Android users have received an update to their OneDrive app that delivers a new look. The aim of the overhaul is to make the app more productive for users.