Microsoft news recap: Skype on mobile gets screen sharing, Microsoft shows up at Apple's WWDC 2019, and more - OnMSFT.com Skip to content
We're hedging our bets! You can now follow OnMSFT.com on Mastadon or Tumblr!

Users of Skype's mobile app will be able to screen share when in a call, thanks to a new Skype update that brings the screen sharing feature on desktop over to mobile devices, allowing you to share what you're looking at in real-time with your Skype contacts.

To show off a demo of Microsoft's latest Minecraft innovation, Minecraft Earth, the company showed up at Apple's WWDC event this year. Minecraft Earth is an augmented reality app for Minecraft, allowing players to build in the real world through their mobile device.

Some of Microsoft's products and services will be able to display real-time stock information thanks to a new partnership with NASDAQ. Excel, Bing, and MSN will all be able to show live information on stock.

Microsoft has deleted a dataset of 10 million faces called MS Celeb. Whilst it should have only included images of celebrities, it reportedly included pictures of "arguably private individuals", and that it had also been used by large tech companies to improve surveillance technology, including IBM, Panasonic, and Chinese companies. 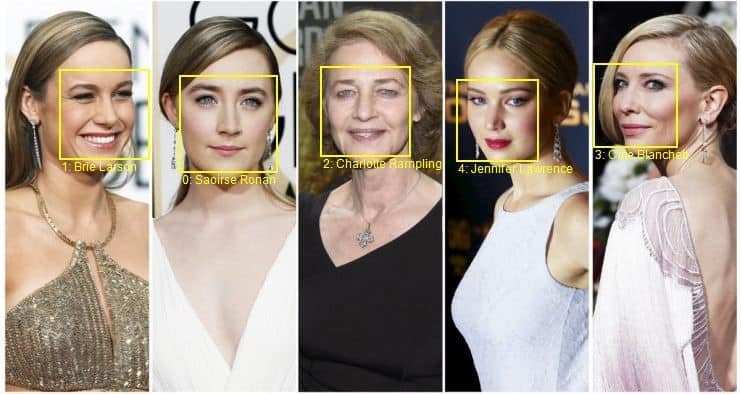 Windows 10 news recap: May 2019 Update now available to all, iTunes to stay on Windows despite macOS version being killed off, and more