In an letter to employees, Microsoft CEO Satya Nadella announced a reshuffle of the company, which means that the Windows division is no longer an overarching entity covering various areas of the business, but instead sits on in its own area under the Experiences & Devices group. Below is how the new structure will look:

Terry Myerson says thank you for 21 years at Microsoft

As part of Satya Nadella's reshuffle of the company, Terry Myerson will be stepping down as Executive Vice President of the Windows and Devices Group, marking 21 years at Microsoft.

LinkedIn will soon include auto-playing video ads in your Newsfeed

In a move that will bring LinkedIn ever-closer to its rivals, such as Facebook and Twitter, the professional-oriented social network will be rolling out auto-playing video ads. These ads have been tested with over 700 advertisers since last October, and now LinkedIn is ready to begin rolling them out to all advertisers. Sound will be turned off by default on auto-playing video ads. 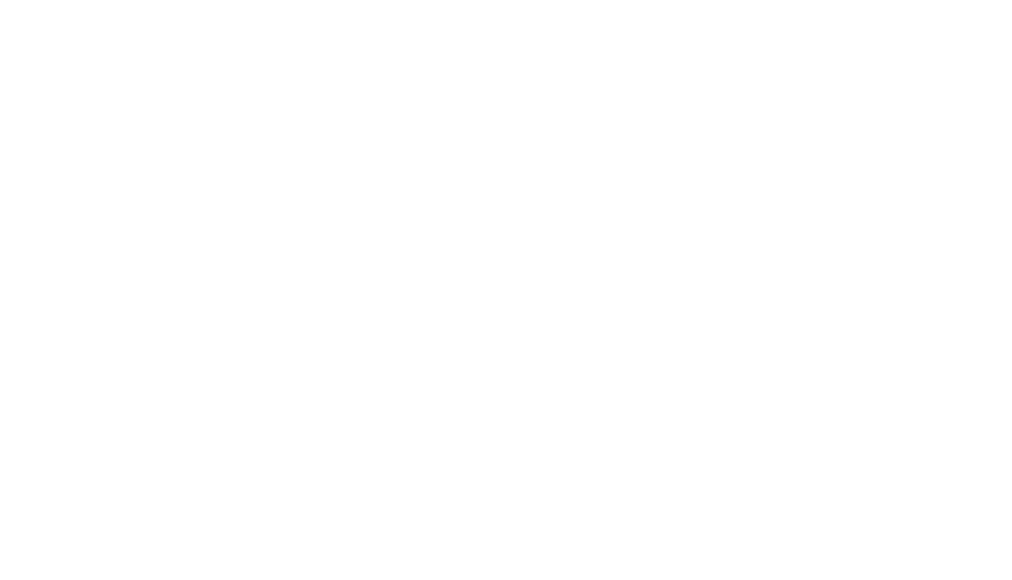