A standalone Teams offering, designed for small businesses, has been introduced by Microsoft this week. Called Microsoft Teams Essentials, it offers up to 10GB of storage space, unlimited group video calls for up to 30 hours with up to 300 people, calendar integrations, and more. Sharing video game clips recorded on Xbox is set to become easier, as the videos will soon have their own individual URL that is publicly shareable, making it simple and easy to share a link to a video game clip. Between November 22 and November 23, it has been recorded that CEO Satya Nadella sold 840,000 shares, which comes ahead of a new capital gains tax coming into effect. 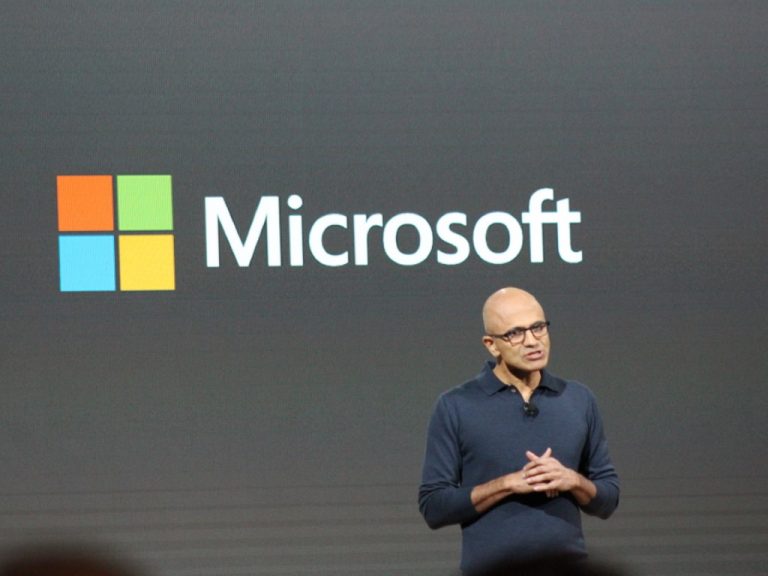 The video quality of games being streamed via Xbox Cloud Gaming is set to receive a 'boost', thanks to a new feature that was announced for the game streaming service, called Clarity Boost. The feature aims to improve the visual look of the video stream, so that the game looks more visually appealing. The feature is expected to roll out to the Microsoft Edge web browser on all supported platforms by next year.