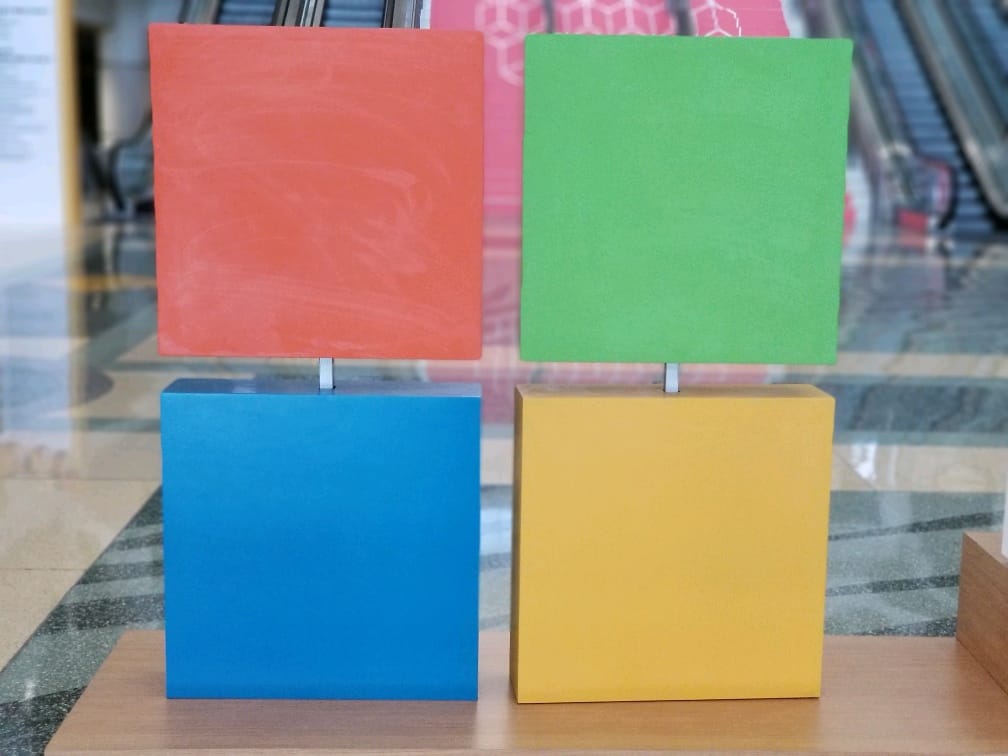 Microsoft and Samsung are working to create more convergence with Android and Windows. This includes Samsung installing Microsoft's Your Phone app by default on its devices. Samsung's Dex experience on the Note 10 will also be slightly different, allowing Note 10 devices to be connected to a Windows 10 PC via USB-C and create a VM-like experience.

Loot boxes in games have gotten a bit of a name for themselves as of late, as people increasingly believe they provide an unfair advantage in games, thus encouraging gamers, particularly younger people, to spend obscene amounts of money on games in order to succeed. Now, some of the top gaming companies, including Microsoft, are working on loot box disclosure policies, which could force game publishers to display the odds of winning. 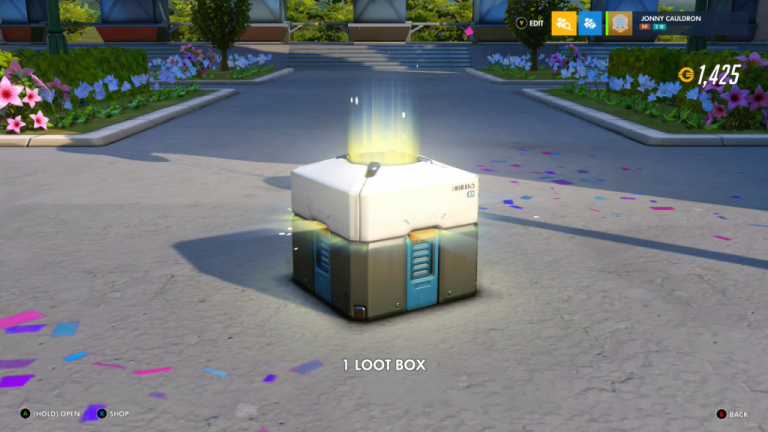 A new report has revealed that Microsoft contractors that work on Skype's translation service have been listening on conversations through the service. 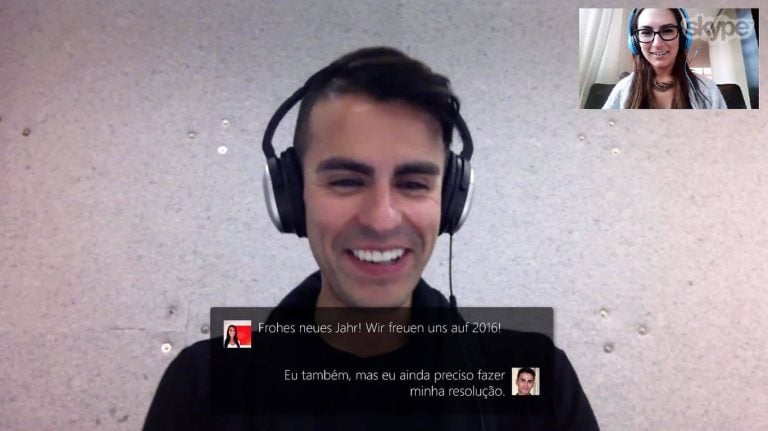 Microsoft Teams may soon have an official Linux app

Linux users with a desire to use Microsoft's business communications service, Microsoft Teams, may soon be in luck, as the service could gain its own Linux app in the future. 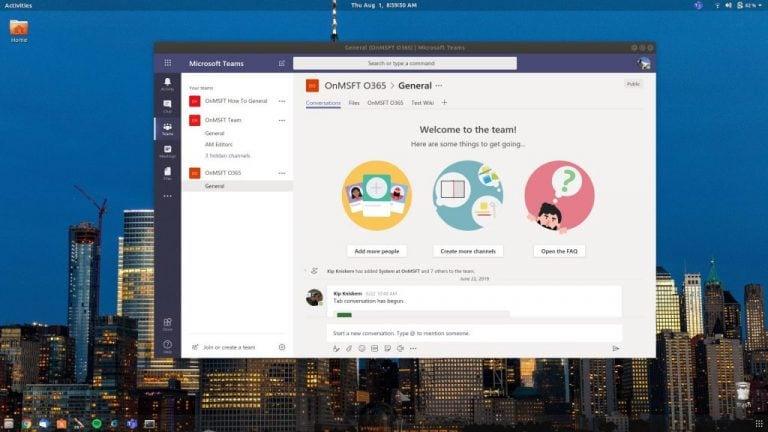