TakeLessons has been acquired by Microsoft. TakeLessons is a company that connects students with tutors offering private and group lessons on a variety of subjects, from music, through to languages, computing, crafts and hobbies, and more. It further emboldens Microsoft’s push into education. 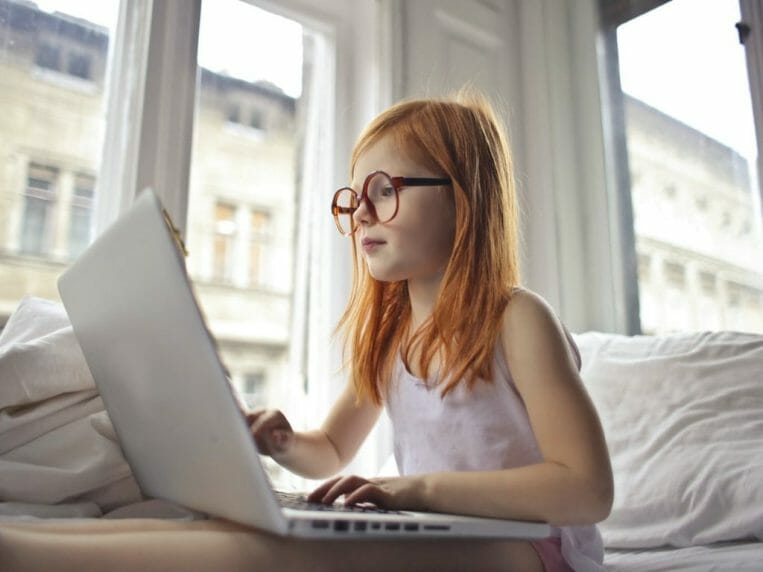 Microsoft’s plan to reopen its US offices on October 4 has been axed as a result of the COVID-19 Delta variant. As a result of the ever-changing situation, Microsoft has now decided not to set a new date for reopening its offices.

The Microsoft News apps on iOS and Android have become Microsoft Start, as Microsoft aims to create a hub of not just news, but other features and content as well, similar to Google’s Discover. The latest update adjusts the app name, as well as brings a new logo and colour scheme. 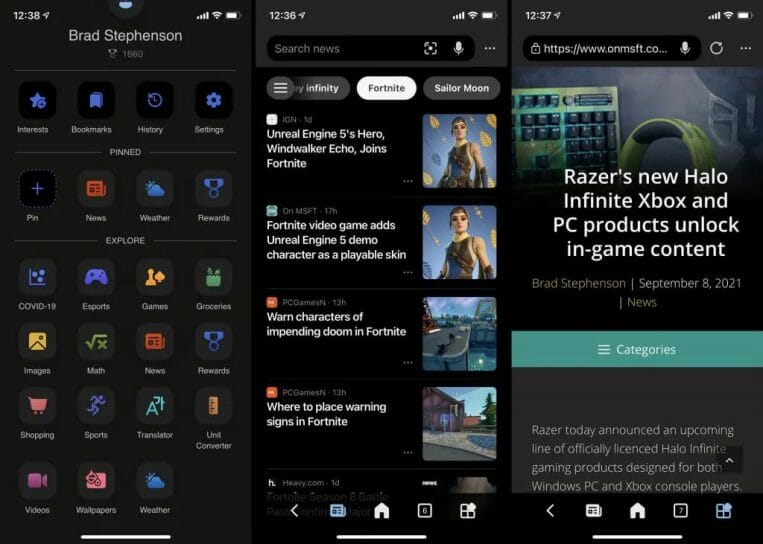 It will soon be possible for Xbox owners to control their console using their TV remote. Once testing has complete and the feature begins rolling out, the new feature will apply to both Xbox One and Xbox Series X|S consoles. Aside from this, it will also become possible to switch the input on the TV by pressing the Xbox button on an Xbox controller.

1/2 Xbox Insiders in Alpha Skip Ahead and Alpha we just enabled some new HDMI-CEC features for the builds today.
* Use your TV remote to control your Xbox –
– You can now use your TV remote to navigate the Xbox dashboard and control streaming apps like Netflix!

To make it easier to unmute during meetings, Microsoft Teams will be adding a push-to-talk feature to meetings, aimed at solving the problem of forgetting to mute or unmute.

Aimed at making adapting to hybrid work easier, new features have been announced for Microsoft Teams, including adding support for Apple CarPlay to allow users to join meetings whilst driving, new intelligent cameras that can recognise people and detect the active speaker. You can read about all of the new features Microsoft announced here.

A new illustrated character is to be added into the Reflect feature of Microsoft Teams for Education. Microsoft is adding the illustrated character within the Reflect app in Teams for Education in an effort to improve student’s emotional vocabulary, following studies which showed the pandemic has had a negative impact on students’ mental and emotional wellbeing.

Irrelevant or inappropriate chat messages will soon be able to be deleted by chat supervisors. Whilst people can currently delete their own messages, there isn’t an option for people to delete others’ messages, this is set to change.