Next month, on September 15th, Microsoft's game streaming service, Project xCloud, will launch on Android. It will be included within the Xbox Game Pass Ultimate subscription. But it won't be launching on iOS (at least for now), keep reading to find out why... 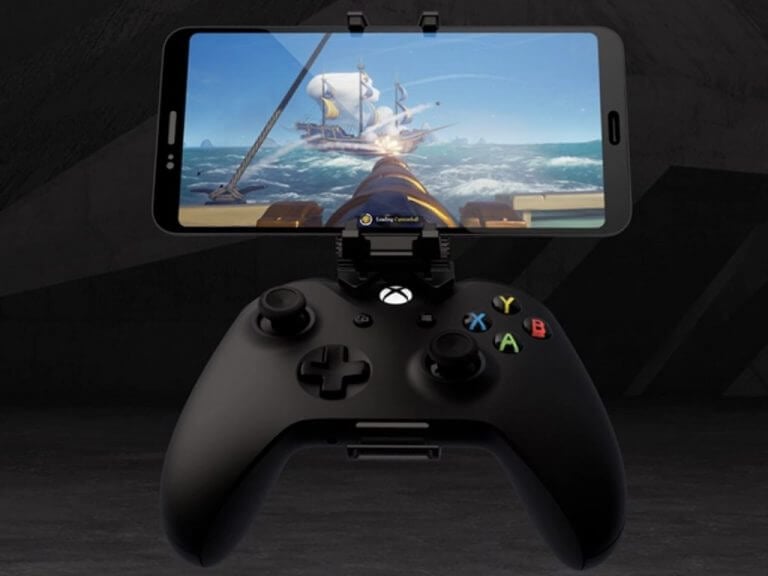 Apple says it has to review all games, which is why Project xCloud isn’t coming to iOS

This week saw Microsoft announce that it is ending testing of Project xCloud on iOS and iPadOS. The company has found that Apple's App Store policies are too strict, with Apple claiming that it has to review all of the games, which it wouldn't be able to do with a service such as Project xCloud, because the games are being streamed. 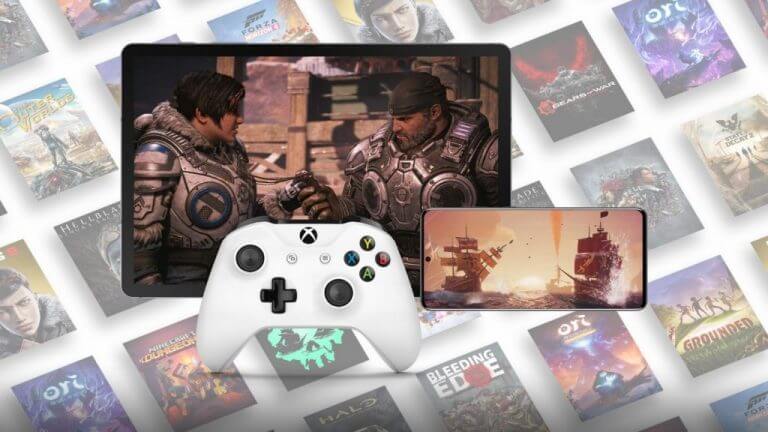 Microsoft fights back, says Apple “stands alone as the only platform to deny consumers from cloud gaming”

But Microsoft disagrees with Apple, stating that Apple is standing "alone as the only platform to deny consumers from cloud gaming", a hat tip to Android and Windows for supporting it. 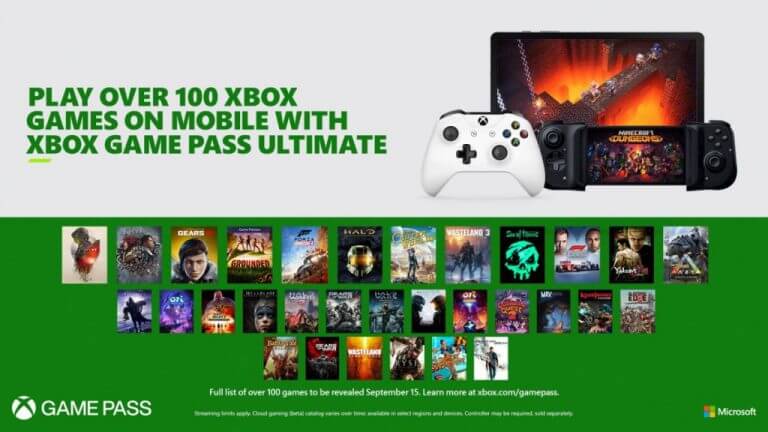 Microsoft may be looking to acquire India and Europe TikTok operations, too, new report says