Microsoft’s privacy issues expand to Xbox users according to contractors

Following the company's recent privacy spat over hiring contractors to listen to Skype translation calls, Microsoft has now come under fire for contractors using data on Xbox, such as listening to audio snippets. Microsoft itself hasn't confirmed the allegations made by some of its former contractors. 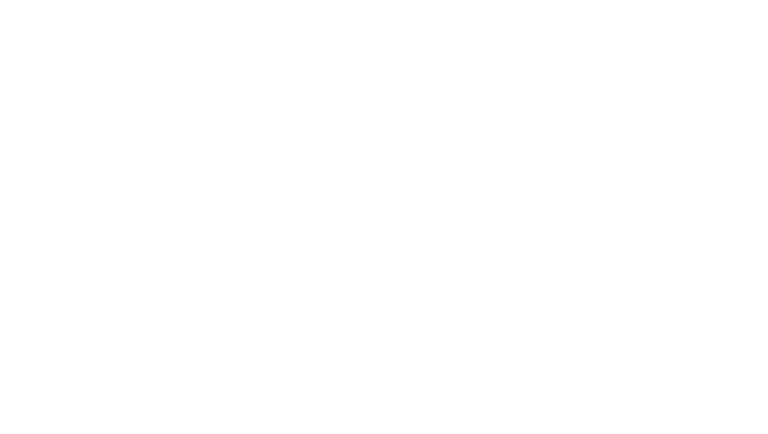 LinkedIn blocked 21.6 million fake accounts in the first half of 2019

Microsoft's upcoming Xbox console, currently known as Project Scarlett, is expected to get a huge boost in CPU performance, according to Microsoft.

Minecraft Earth closed beta is coming to Android devices next week, you can sign up now

Next week, the closed beta for Minecraft Earth launches on Android. Interested Android users can sign up now.

Android players, we’ve heard your call. Next week, we'll be bringing the #MinecraftEarth beta to your devices! Make sure to sign up now for your chance to join the fun!

Tips and tricks for attaching files in Outlook